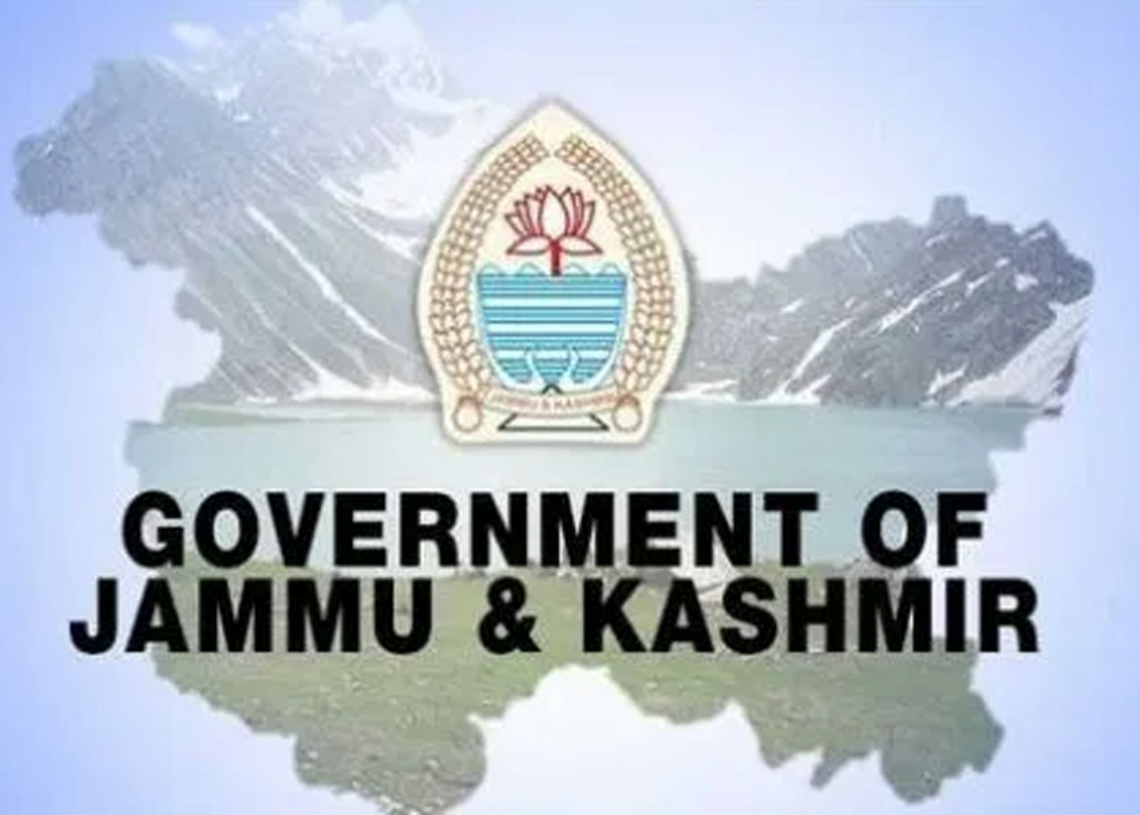 Srinagar: The Jammu and Kashmir government on Monday amended its warrant of precedence, placing chairpersons of the district development councils equivalent to administrative secretaries and IGPs.

As per the warrant of precedence, vice-chairpersons of the DDCs have been placed at serial number 27, equivalent to the vice -chancellors of universities within the state/UT.

The DDC members figure at the bottom of warrant of precedence along  block development council chairpersons, presidents of municipal councils and municipalities, district magistrates, officers of the rank of brigadier and equivalent, major head of departments, district and sessions judges. They figure at serial number 28 in the list—(KNO)