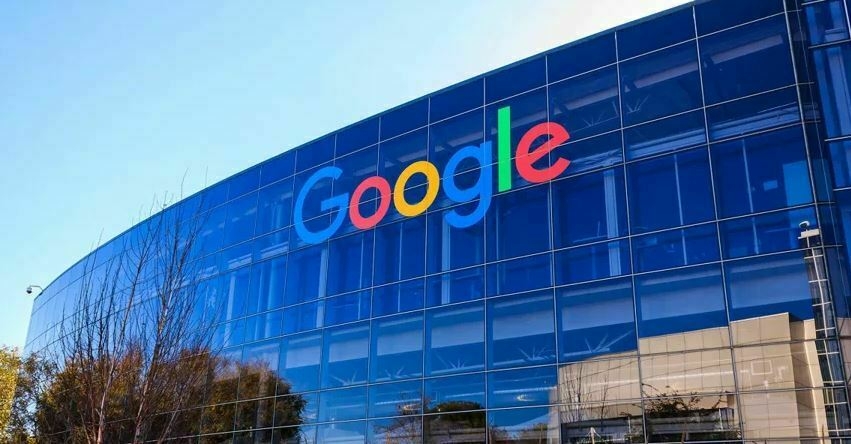 SRINAGAR: The cyber crime cell of J&K police has approached Google India after it lodged an FIR against a fake online application form that sought personal details from Kashmiris stranded in different parts of the country.

“An FIR in this fake online application form was registered yesterday and we have approached Google India to find out the details of those behind such a mischief which has added to the worries and concerns of the public which is already battling the pandemic”, a senior police officer told IANS.

The fake application form was purportedly put up online by a government representative after which it went viral. The information department had to issue a statement on its twitter handle saying that the form had not been uploaded by the government. (IANS)