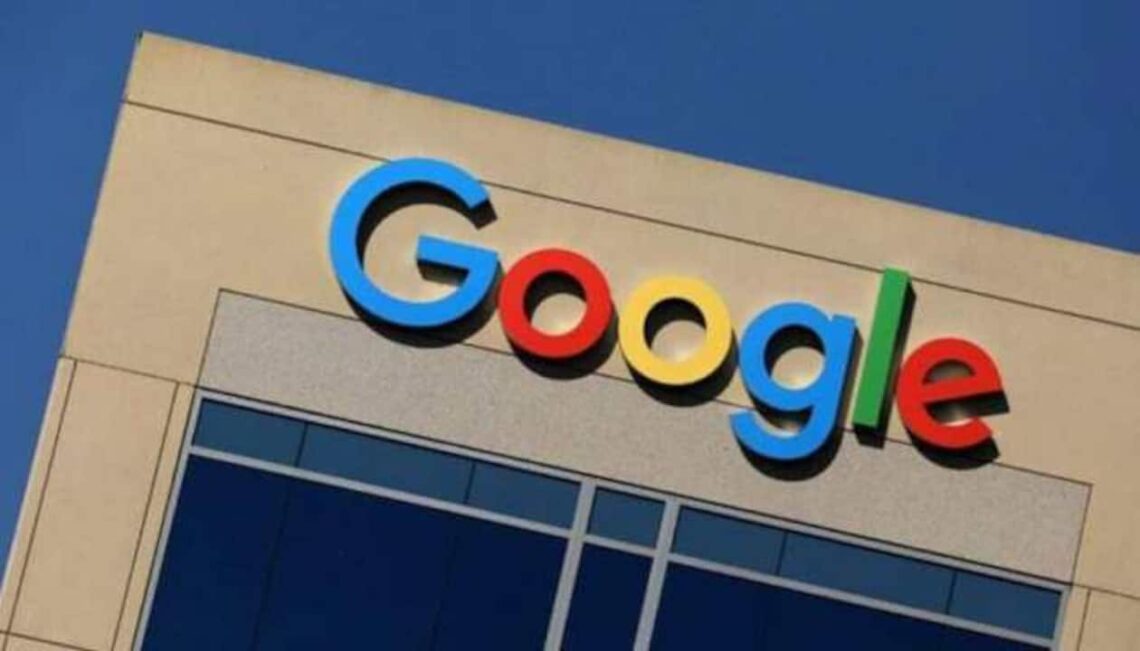 Competition Commission of India has slapped a fine of Rs 1,337.76 crore on Google for ‘abusing its dominant position in multiple markets in the android mobile device ecosystem.

Competition Commission of India (CCI) said it has further directed Google to modify its conduct within a defined timeline.

CCI imposes a monetary penalty of ₹ 1337.76 crore on Google for abusing its dominant position in multiple markets in the Android Mobile device ecosystem.

The CCI said that mandatory pre-installation of the entire Google Mobile Suite (GMS) under the Mobile Application Distribution Agreement (MADA), with no option to uninstall the same, and their prominent placement amount to the imposition of unfair conditions on the device manufacturers and thereby contravenes competition law.

“These obligations are also found to be in the nature of supplementary obligations imposed by Google on OEMs and thus, in contravention of Section 4(2)(d) of the Act,” it added. Section 4 of the Competition Act pertains to the abuse of a dominant position.

CCI said noted that the internet major has leveraged its dominant position in the app store market for Android OS to enter as well as protect its position in the non-OS specific web browser market through Google Chrome App.

“Google has leveraged its dominant position in the app store market for Android OS to enter as well as protect its position in Online Video Hosting Platforms (OVHPs) market through YouTube and thereby contravened provisions of Section 4(2)(e) of the Act,” it said.

In April 2019, the trade regulator ordered a detailed investigation into the matter following complaints by consumers of Android-based smartphones in the country. Android is an open-source, mobile operating system installed by Original Equipment Manufacturers (OEMs) of smartphones and tablets.

The allegations of unfair business practices pertained to two agreements — MADA and Anti Fragmentation Agreement (AFA) — which were entered into by the OEMs of Android OS with Google.