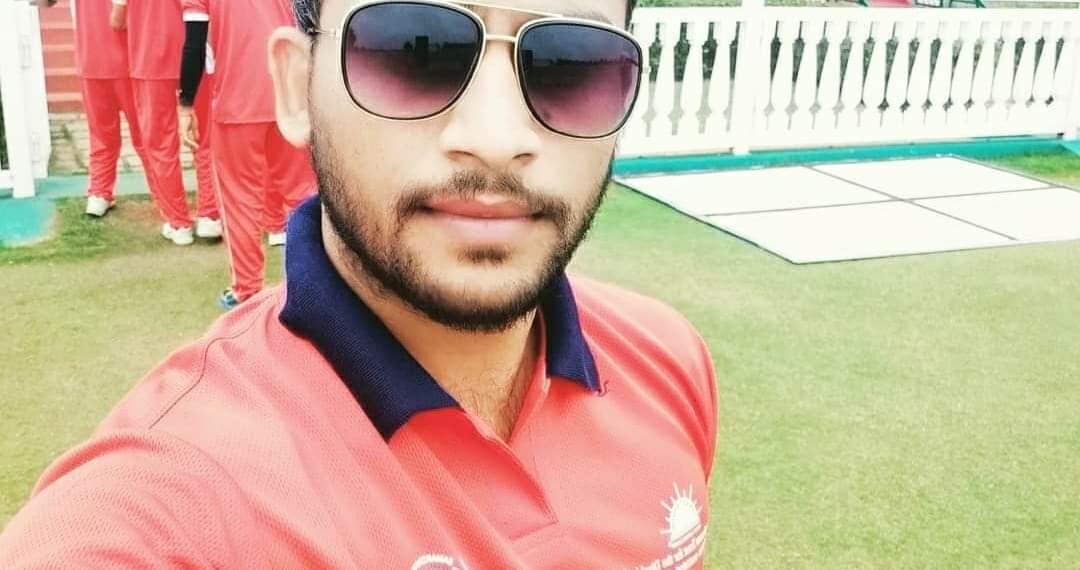 Srinagar:  J&K blind cricketer Mohd Azeem has been shortlisted for the final coaching camp in Bhopal.

Azeem is now the only blind cricketer from Jammu and Kashmir in the run for selection to Team India in the upcoming World Cup.

“We are very happy to share that our player Mohd Azeem has been selected in the top 29 players for the 12-day IndusInd Bank National Coaching Camp in Bhopal,” Ajay Kumar, General Secretary of the Cricket Association for Blind J&K, told The Kashmir Monitor.

He said the final World Cup team of 17 cricketers will be selected from these 29 players.

Earlier, two cricketers from J&K – Mohd Azeem and Rohit Sharma had been called for a coaching-cum-selection camp at Bengaluru last month.

“Around 56 cricketers had been selected for the Bengaluru camp that had two players from the J&K side. Out of the two, Azeem has made it to the Bhopal camp. It’s a proud moment for the J&K team. We are hopeful that he will make it to the World Cup team,” he said.

As per the Cricket Association for the Blind in India (CABI) and Samarthanam Trust for the Disabled, 29 players will undergo 12 day IndusInd Bank National Coaching Camp at Faith Cricket Club Bhopal, Madhya Pradesh from September 22 to October 4.

Ajay Kumar said they were thankful to the CABI and BCCI for their support.

“For the past one year or so, the BCCI has been providing good support to the Cricket Association for Blind in India. We hope that the J&K government and concerned authorities too come forward and provide facilities and assistance to blind cricketers,” he said.