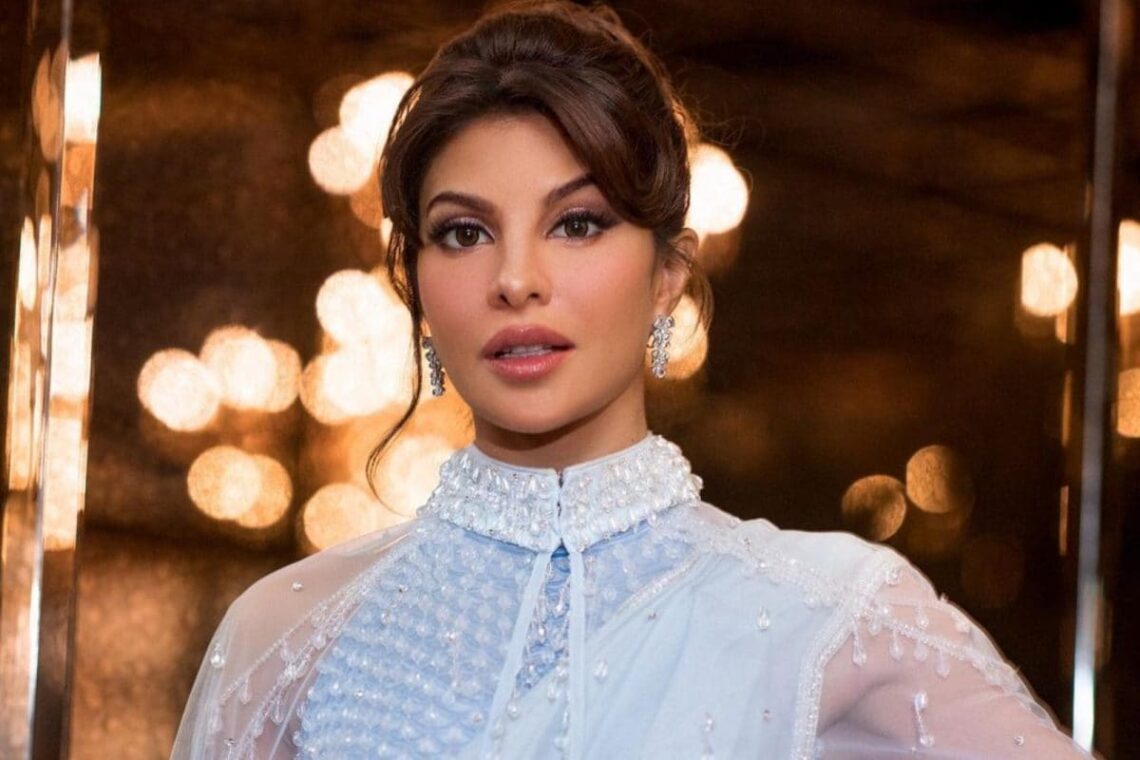 Wearing the black robe, she tried to dodge the media, who were present in huge numbers outside the court.

She moved a regular bail application before the court.

The court has now fixed October 22 as the next date of hearing. On this date, the court will hear the arguments on her regular bail plea. The scrutiny of the documents will also be done on the date.

The Enforcement Directorate (ED) recently filed its second supplementary charge sheet in which Jacqueline Fernandez has been named as an accused.

Jacqueline and another Bollywood actress Nora Fatehi had recorded their statements as witnesses in the case. Earlier, fixed deposits worth Rs 7.2 crore belonging to Fernandez were attached by the ED. The ED termed these gifts and properties as proceeds of crime received by the actresses.

In February, the ED filed its first supplementary prosecution complaint against Pinky Irani, an alleged aide of Chandrashekhar, who introduced him to Bollywood actresses.

It has been alleged in the charge sheet that Pinky Irani used to choose costly gifts for Fernandez and later used to drop it at her house after the payments were made by Sukesh Chandrashekhar.

Sukesh has spent around Rs 20 crore on different models and Bollywood celebs. A few had refused to take the gifts from him.