Is it the end of aviation dream: IndiGo posts Rs 1,583 Cr loss for September quarter 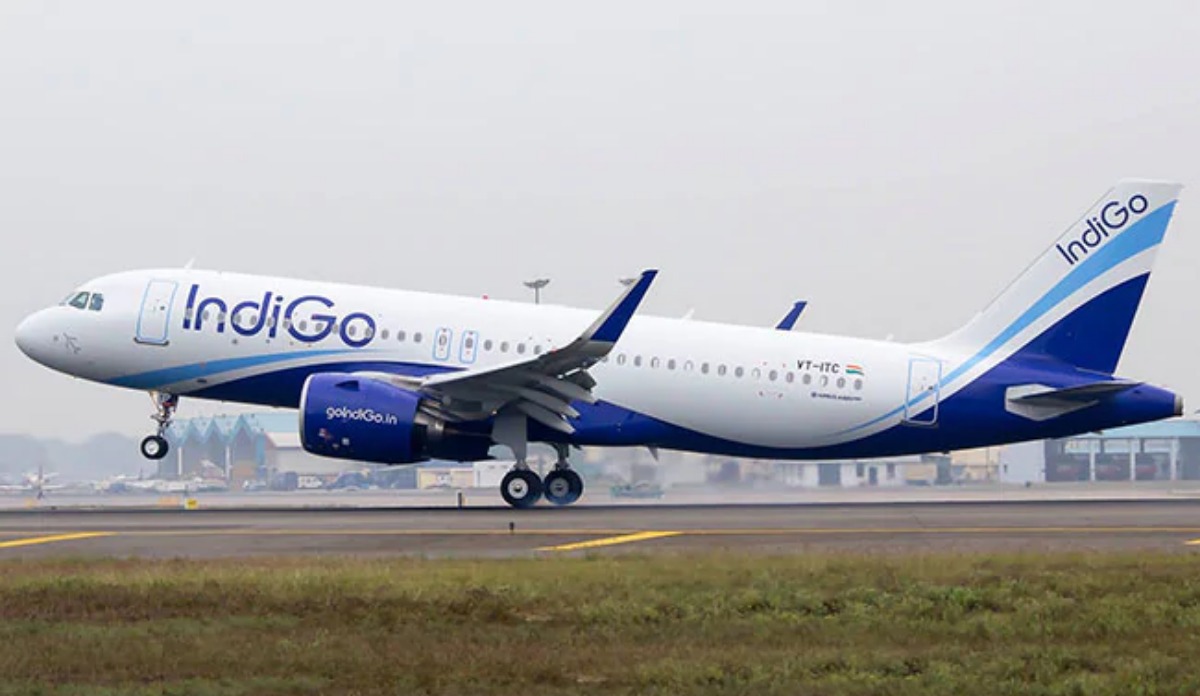 The airline, also the world’s seventh largest in terms of daily departures, reported a loss of Rs 381.8 crore, excluding the foreign exchange loss of Rs 1,201.5 crore, in the latest quarter under review.

With increasing competition and Air India being revived under the ownership of Tatas, IndiGo is also looking at expanding its international operations.

There is a strong recovery in all segments and IndiGo is expected to be operationally profitable in the third quarter but there are supply chain issues that have resulted in the grounding of planes, according to senior executives at the airline.

Currently, the airline operates more than 1,600 daily flights and has a domestic market share of more than 57 percent.

However, the total income of the company rose to Rs 12,852.29 crore in the second quarter of the current fiscal from Rs 5,798.73 crore in the same period a year ago, according to a release.

IndiGo CEO Pieter Elbers said that the September quarter was the second consecutive quarter wherein it operated at higher than pre-Covid capacity.

“Despite a seasonally weak quarter, we witnessed relatively good yields with strong demand across the network. However, fuel prices and exchange rates have adversely impacted our financial performance.

“We are on a steady path to recovery, benefiting from enormous opportunities both in domestic and international markets. With an industry challenged by global supply chain disruptions, we are working on various countermeasures to accommodate this strong demand,” he said.

In the September quarter, the airline said its capacity increased by 75 percent and the passenger numbers rose by 75.9 percent to 1.97 crore.

During the earnings call with analysts, Elbers said supply chain disruption in aircraft manufacturing and subsequent shortage of spare engines worldwide have impacted the airline’s operations due to the grounding of aircraft.

“The challenges are forcing us to look at different ways and means to make sure that we can operate… One of the things we are doing is extending some of the leases, postponing some of the re-deliveries and a possible wet lease operation… we are in the process of finalizing that,” he said.

He listed out On-Time Performance (OTP), affordable fares, courteous and hassle-free service, and unparalleled network coverage as among the priorities. It will also focus on developing internal structures, people, and processes in line with the size of operations, customer base, and future ambitions.

“We will build on our strong foundation with more international aspirations,” he said.

IndiGo CFO Gaurav M Negi said that while fuel and forex continue to pose headwinds, “we are reasonably confident that we will return to operational profitability in the third quarter”.

The airline’s Chief Strategy & Revenue Officer Sanjay Kumar said there is a strong recovery from all segments, including traction in international tourist arrivals and strong corporate demand.

To a query about ATF prices, Negi said that now there is a lot more transparency coming in the pricing mechanism.

“The Ministry of Petroleum and the Ministry of Oil and Natural Gas have sat together along with airlines and oil marketing companies. The way the pricing was done is changing as we speak. It started to happen on October 1.

“There is a lot more transparency coming in about how the prices of ATF are getting determined in India vis-a-vis Brent. Brent is not the right reference point. The new reference point is linked to the Mean of Platts Arab Gulf (MoPAG) pricing mechanism,” he said.

While noting that IndiGo’s fleet utilization is very efficient, he said the Indian market is recovering faster recently, and there is also robust demand.

“IndiGo today, with daily departures of more than 1,600 flights, is now the world’s 7th largest airline measured in terms of departures. That is an important element to take into account on how we organize our resources and structure the organization…,” Elbers noted.

Negi said one freighter is expected to be added in December and two more in early next financial year. 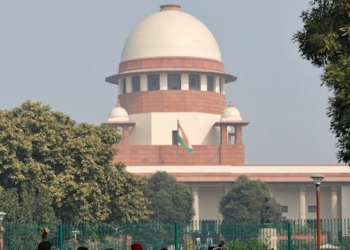 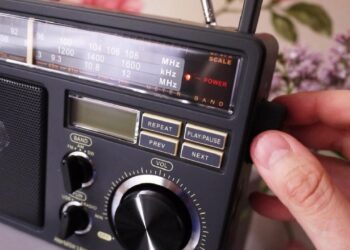 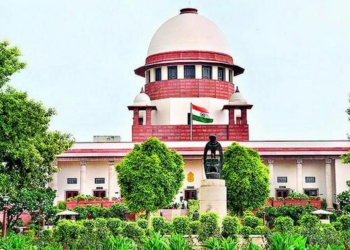 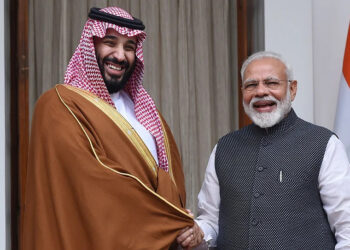 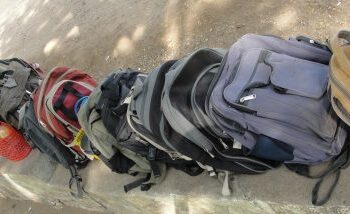