Instagram Update: Now users can reply to comments with reels; here’s how to do it 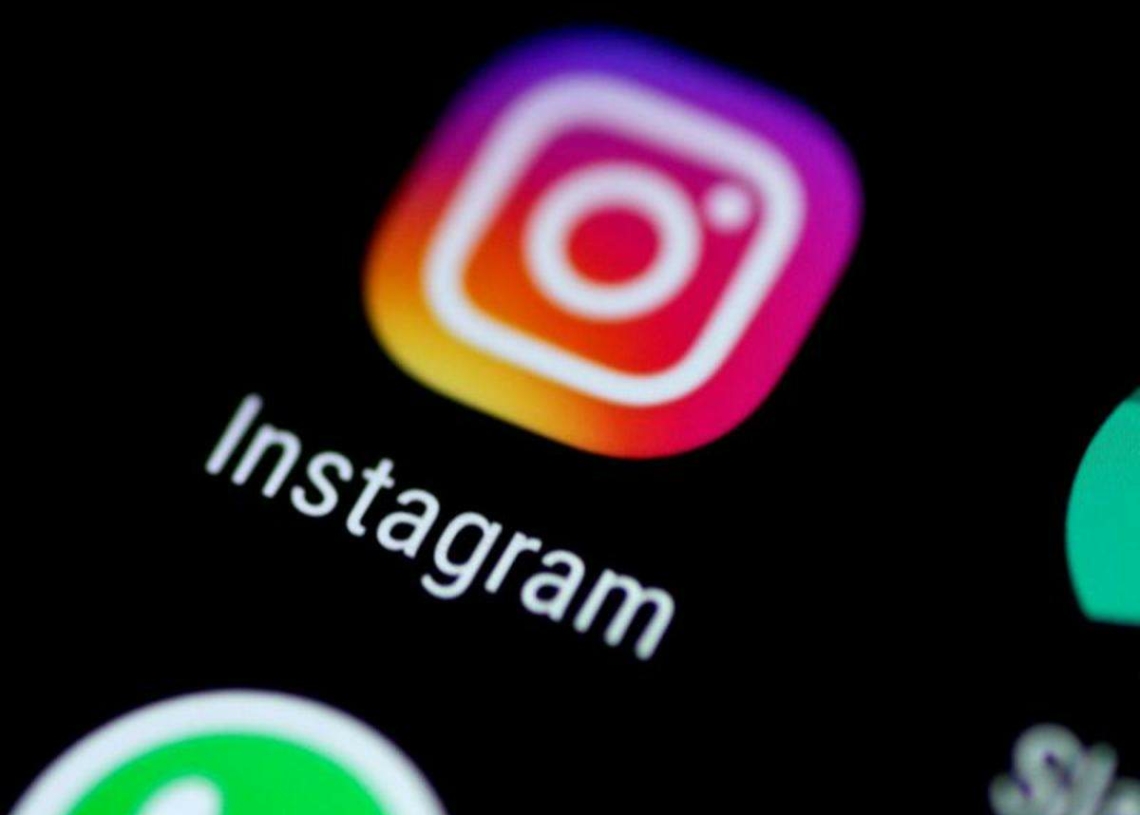 New Delhi: Instagram, which is owned by Meta, has implemented a new function that allows users to reply to comments using Reels. This does not imply that you may use a Reel to remark on any Instagram post. If someone comments on your Reel, you can tap “respond,” which will allow you to add a sticker of that comment to a new reel, providing you a new way to communicate with your followers. As has been mentioned several times, this functionality is quite similar to how TikTok allows users to respond to videos.
According to a report from The Verge, the feature is currently limited to Reels comments. Users cannot create Reels based on comments left on their images or other videos, or comments left on other people’s Reels. “We adore the Instagram communities that creators have created. That’s why we’re thrilled to introduce Reels Visual Replies, a new way to communicate with your followers,” Instagram stated in a statement unveiling the new tool. Let’s look at how to construct a Reel based on your prior Instagram Reel’s comments:
To make a Reel based on a comment you got, go to the post’s comments section, select a comment, and click Reply. When the text box for inputting your response appears, tap the Reels icon on the left. Users can now build a Reel as they normally would. Users can also respond with photos, which will show as stickers on the page.