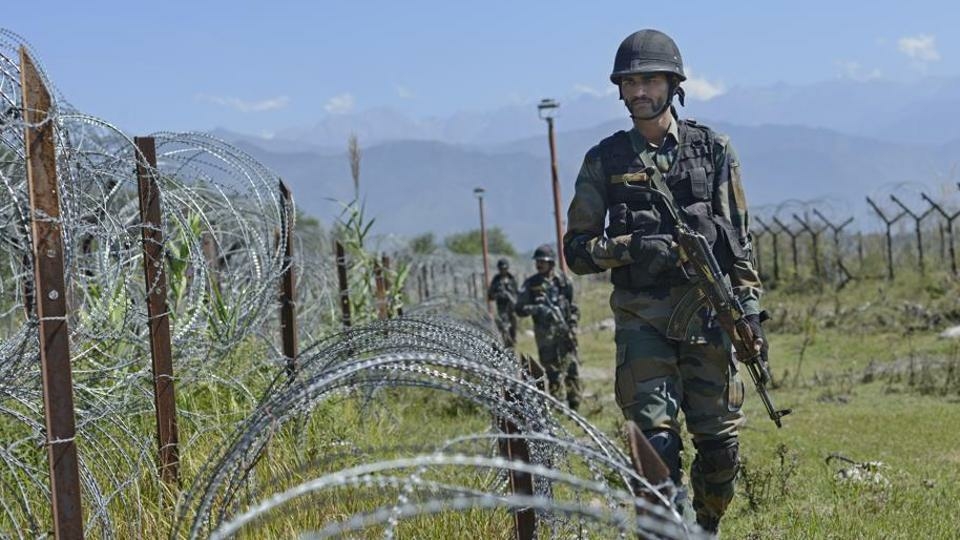 Poonch: Army on Sunday claimed to have foiled an infiltration attempt by militants along LoC in Krishna Ghati sector in this district but said the body was “dragged back”.

“A group of (militants) were attempting to infiltrate across LoC in Krishna Ghati Sector, District Poonch (J&K). The alert Indian Army troops detected the (militants) close to LoC and immediately engaged them, resulting into on the spot killing of one (militant) and serious injuries to other two,” Lt Col Devender Anand, Jammu-based Defence ministry spokesman said in a statement to GNS.
“Subsequent search in the area showed that the dead body of (militant) had been dragged away from the incident site.

However, one AK-47 Rifle, two AK 47 Magazines and some eatables were recovered from the incident site,” the statement said, adding, “Pakistan markings on the eatables and a few other items clearly indicate the complicity of Pakistan in sponsoring (militant) activities in J&K. Security forces are maintaining a robust Counter Infiltration grid along the Line of Control to foil any nefarious designs by Pakistan.” (GNS)