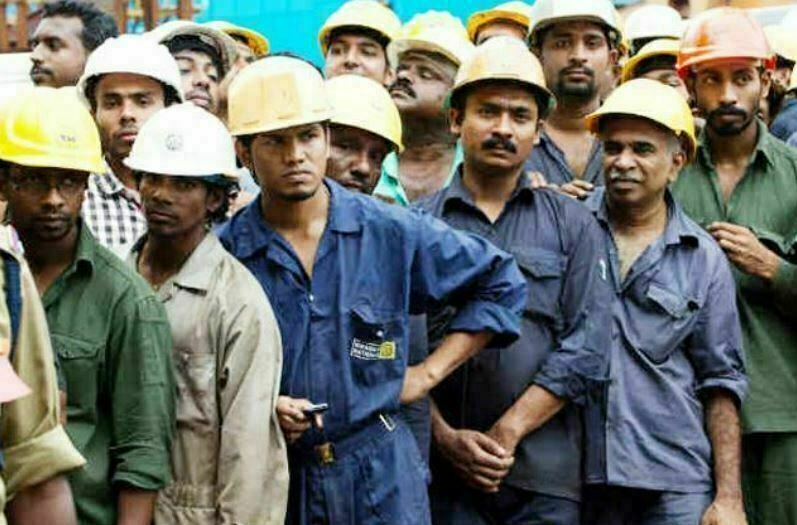 India’s unemployment rate for October rose slightly to 6.98 per cent compared to 6.67 per cent in the previous month, according to the latest data by private think-tank Centre for Monitoring Indian Economy (CMIE). Despite a rise in joblessness rate on a national level, the unemployment rate in urban areas declined for the month.

Among the states, Haryana saw the highest unemployment rate of 27.3 per cent, followed by Rajasthan at 24.1 per cent and Jammu & Kashmir at 16.1 per cent.

CMIE’s CapEx service, that tracks the initiation, implementation and completion of capacity-expanding projects, reported in early July that 674 projects worth Rs 9.7 lakh crore were stalled because of the lockdown during the January-March quarter. These were predominantly in March.

The study by the CMIE showed that another eight projects worth Rs 6,200 crore were stalled in the April-June quarter of the current fiscal.

In its report in September, CMIE had said that over 6.6 million white-collar professional jobs were lost from May till August 2020.

Those who were rendered jobless as the COVID-19 pandemic ravaged the Indian economy comprised engineers, physicians, teachers, accountants, among others. Over 121 million salaried jobs were lost in April due to coronavirus lockdown. The recovery in most of the jobs was seen by August, but the condition of some professions deteriorated over time, it said.

‘If we can’t hoist our flag in Kashmir, then what's the use of land there’: Shiv Sena takes a dig at BJP