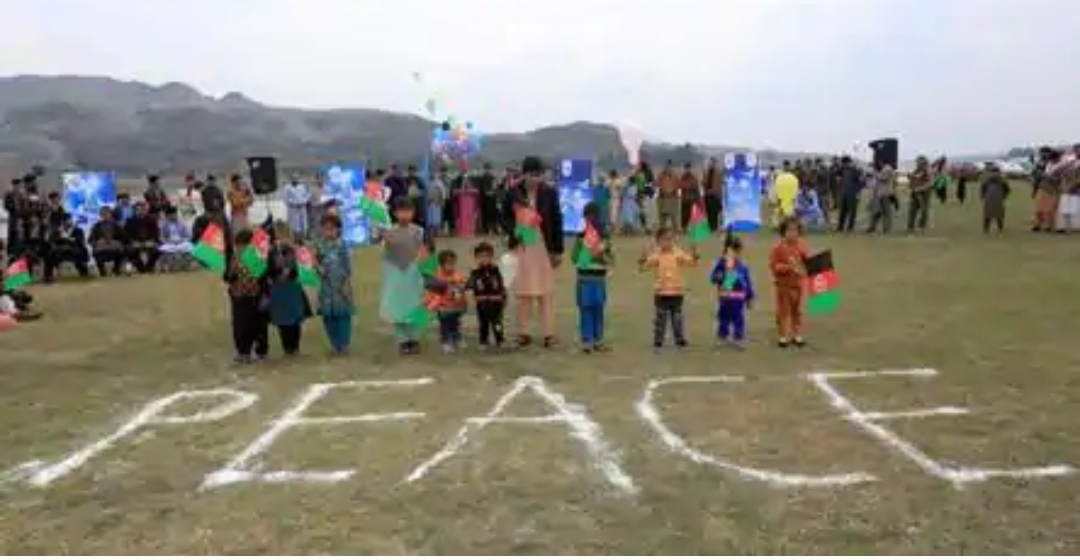 As the US and Taliban sign a deal to agree to the withdrawal of thousands of American troops from Afghanistan in return for insurgent guarantees on Saturday, India will attend the event in Qatar which holds the possibility of ending the 18-year conflict.

India has been invited by the Qatar government to the ceremony where the US-Taliban deal will be signed. The country will be represented by P Kumaran, the ambassador in Doha, and it will be the first time in recent decades that an Indian official will be present at an event involving Taliban delegates.

India has been keeping a close eye on developments related to the US-Taliban deal, especially because of the terror group’s close links with Pakistan.

During the talks, the US president is understood to have said that Pakistan Prime Minister Imran Khan had sought mediation by the US during all their meetings, but Trump had shown no inclination to do so.

People familiar with the discussions said that Khan’s requests had become a “nuisance at the personal level” but it was necessary for the US to deal with him to achieve its objectives in Afghanistan.

The Indian side has drawn comfort from the US assertion that it didn’t see Pakistan as a “trusted friend”, the people cited above added.

The people said the Indian side conveyed to US interlocutors it understood Pakistan’s cooperation is crucial for the deal with the Taliban but this shouldn’t lead to an easing of the pressure on Islamabad to crack down on terror groups based on its soil.

“During talks on counter-terrorism, we discussed the need for the US to keep up pressure on Pakistan. The US needs to verify and keep a close eye on things so that Pakistan continues to be on the straight and narrow,” said a second person who too spoke on condition of anonymity.

India also highlighted the need for keeping up the pressure on Pakistan at forums such as the Financial Action Task Force (FATF), the second person said.

During the Trump-Modi talks, the Indian side also stresses on the importance of intra-Afghan talks and an Afghan-led, Afghan-owned and Afghan-controlled process in finding a final solution.

“The troop drawdown shouldn’t be too precipitate and the US should keep in mind that we shouldn’t lose the gains of the past 19 years in terms of the Afghan Constitution, rights of women and minorities, and the Afghan National Defence Forces,” the second person said.

The second person added the US has indicated it is retaining a “strong deterrent capability” in Afghanistan so that any violations of the deal can be dealt with “with a heavy stick”.

SC to decide if Article 370 cases should he heard by larger bench or not, verdict on Monday