Any military confrontation between India, Pak would be disaster of unmitigated proportion: UN chief 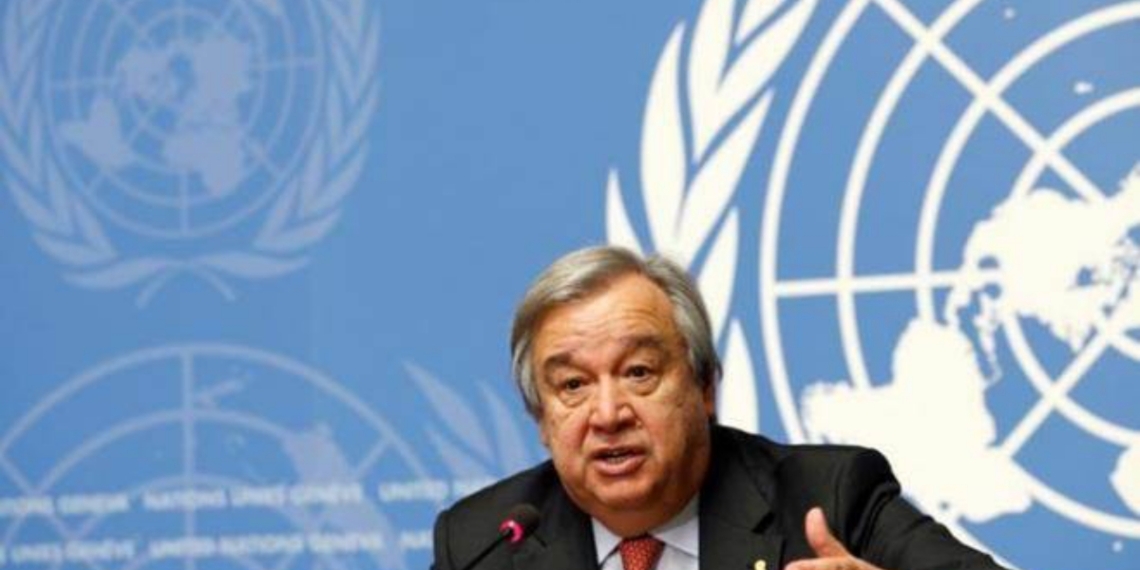 UN Secretary-General Antonio Guterres has said it is “absolutely essential” for India and Pakistan to be able to come together and seriously discuss their problems, cautioning that any military confrontation would be a “disaster of unmitigated proportions” for both countries and the whole world.

“Well, what I said in the statement…is unfortunately the same that I can say today. I mean, I do believe that it is absolutely essential to have a de-escalation of the situation, namely in the Line of [Control],’ the UN chief said. Guterres was responding to a question by a Pakistani journalist on tensions between India and Pakistan over the situation in Kashmir. The question also referred to the statement Guterres had issued in August 2019 on the situation in Jammu and Kashmir where he had appealed for maximum restraint.

All flights cancelled at Srinagar airport due to snowfall

‘I think it’s absolutely essential for the two countries to be able to come together and seriously discuss their problems, and I think it’s essential that human rights are fully respected in all territories that you mentioned,” Guterres said during his press briefing on Thursday.

“Now, things have not moved in the right direction. Our good offices are always available, and we will insist within it of finding peaceful solutions for problems that have no military solution. It is clear, when seeing Pakistan and India, any military confrontation between the two would be a disaster of unmitigated proportions for both countries and for the whole world,” he said.

Tensions between India and Pakistan spiked after New Delhi abrogated provisions of Article 370 of the Constitution to withdraw Jammu and Kashmir’s special status and bifurcated it into two Union Territories in 2019.

Pakistan downgraded its diplomatic relations with India and expelled the Indian high commissioner following the revocation of Article 370 in Jammu and Kashmir on August 5.

India has asserted that the abrogation of Article 370 was its ‘internal matter’.