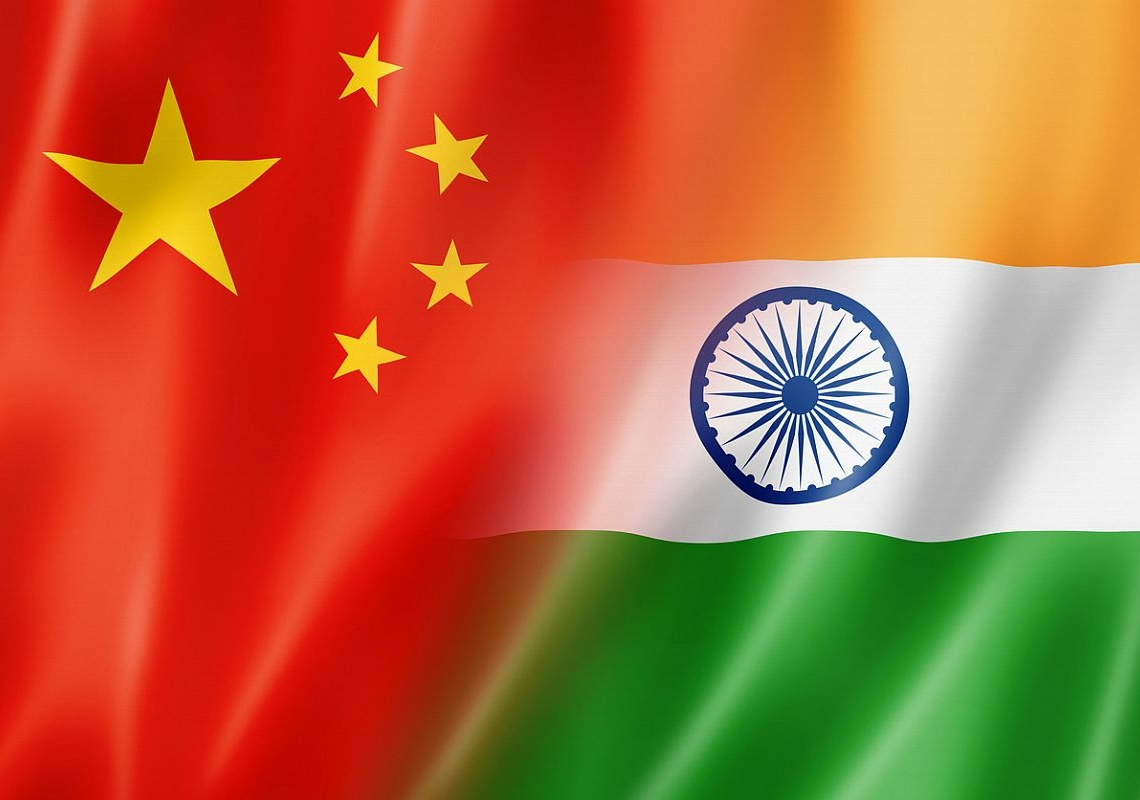 New Delhi:  The government on Thursday warned China against attempts to interfere in India’s internal affairs after Beijing initiated a discussion in the UN Security Council on Jammu and Kashmir.

In a statement issued by the Ministry of External Affairs, the government said that this was not the first time that China has sought to raise a subject that is solely an internal matter of India.

“As on previous such occasions, this attempt too met with little support from the international community. We firmly reject China’s interference in our internal affairs and urge it to draw proper conclusions from such unfructuous attempts,” the government said.

China backed an attempt by Pakistan to discuss the Kashmir issue at the UN Security Council on Wednesday, coinciding with the first anniversary of the reorganisation of Jammu and Kashmir by India.

The government on Wednesday received a letter of support from the US House of Representatives Committee on Foreign Affairs which held China responsible for the aggression along the Line of Actual Control (LAC) in Ladakh.

Chairman and Ranking Democrat Member Eliot Engel and Ranking Republican Member Michael McCaul, wrote jointly on behalf of the US House Committee on Foreign Affairs, saying that they wanted to demonstrate the strong bipartisan support for the US-India relationship.

“Members of both parties recognize the impact that a strong US-India partnership will have on the trajectory of the 21st century. As Prime Minister Modi said in February of this year, our ties ‘are no longer just another partnership. It is far greater and closer relationship.’ This closer relationship is all the more important as India faces aggression from China along your shared border, which is part of the Chinese government’s consistent pattern of unlawful and belligerent territorial aggression across the Indo-Pacific.

“The United States will remain steadfast in support of India’s efforts to defend its sovereignty and territorial integrity,” the letter addressed to Minister of External Affairs S. Jaishankar said.

The US House Committee in its letter also acknowledged the “ongoing serious security and counterterrorism concerns” in Jammu & Kashmir and said that it looks forward to “working with” Indian government to “address these concerns while upholding our shared commitments to the democratic values and freedoms on which our countries’ bond was built”.

However, the letter said that it is because of its support for the India-US bilateral relationship that “we note with concern that conditions in Jammu & Kashmir have not normalized one year after India’s repeal of Article 370 and the establishment of Jammu & Kashmir as a Union Territory”.

The Committee recalled that Prime Minister Modi said earlier this year, “Unity in diversity and unity’s vibrancy is the key to a strong relationship between India and America. The committee said that it was looking forward to working with the Indian government to continue to strengthen and advance this vibrant and consequential relationship.”