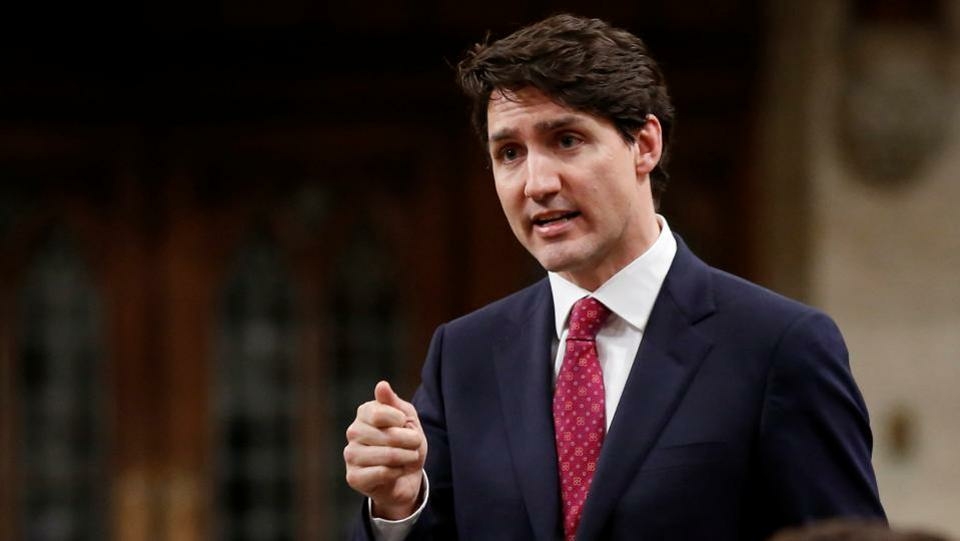 New Delhi, March 1: The missteps during Canadian Prime Minister Justin Trudeau’s recent visit to India are multiplying. A
ccording to a columnist in the Ottawa Citizen, among these mistakes was a map of India used at the official dinner reception at the Canadian high commissioner’s residence in New Delhi had deleted the entire state of Jammu and Kashmir.
In his column, commentator Terry Glavin noted that “mercifully overlooked last week: a map of India displayed at last Thursday night’s High Commission party in New Delhi omitted the Indian state of Jammu and Kashmir – the shell-shocked, heavily militarised Muslim-majority Indian state that Pakistan claims as its own territory.”
He went on to write, “Imagine the Indian High Commission in Ottawa throwing a party and showing off a huge map of Canada with Quebec missing, and you get the picture.”
This was yet another instance of that reception causing embarrassment for Team Trudeau during his eight-day tour across India.
Earlier, of course, Jaspal Atwal, who was convicted in 1987 of an attempt to murder a visiting minister from Punjab, featured in the list of those invited for the do. This flag fracas will only add to friction between the two governments.