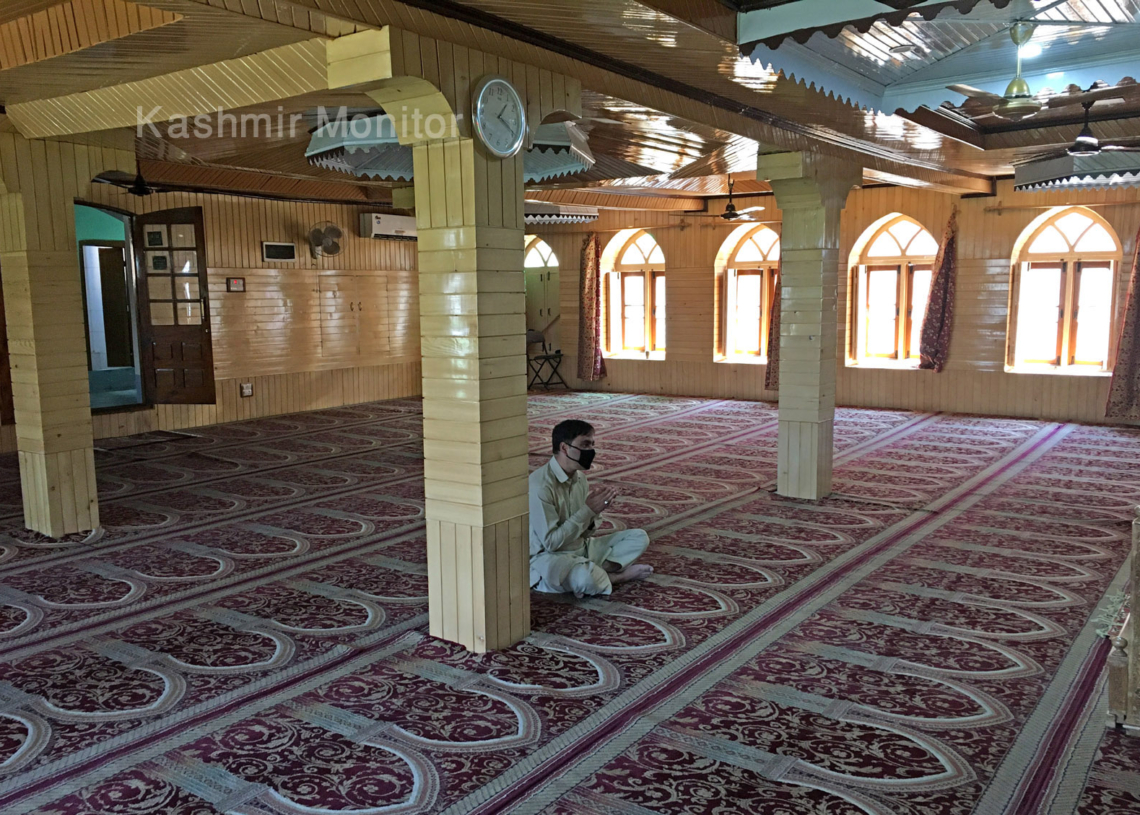 Srinagar: Mosques across Kashmir remained nearly empty on the second Friday of Ramadan 2020 as well as people stayed indoors to contain the ongoing COVID-19 pandemic.

In Srinagar, there was nearly zero presence in all mosques as no Friday prayers were offered.

Few people who visited the mosques instead offered the regular Zuhr prayers.

Friday was the 14th day of Ramadan, probably the first one in the recent history of Kashmir in which people have stayed away from the mosques in a bid to stop the spread of the virus.

The services were suspended following the killing the Hizb operational commander Riyaz Naikoo and his aide in Pulwama on Wednesday.

Concertina wires and heavy deployment of forces personnel dotted the roads around densely populated areas of the city and elsewhere in the valley to ensure that only people with movement passes were out of their homes, officials said.

They said while the government is strictly enforcing the COVID-19 lockdown, the additional restrictions were imposed on Friday to ensure that the day passes off peacefully.

Restrictions were also imposed in most parts of the valley including Srinagar city soon after the news about Naikoo’s killing spread.

A civilian was killed and 15 others were injured in clashes with government forces in Awantipora, hours after Naikoo and his associate were killed.