Illegal fees in schools? Parents need to wake up before it’s too late 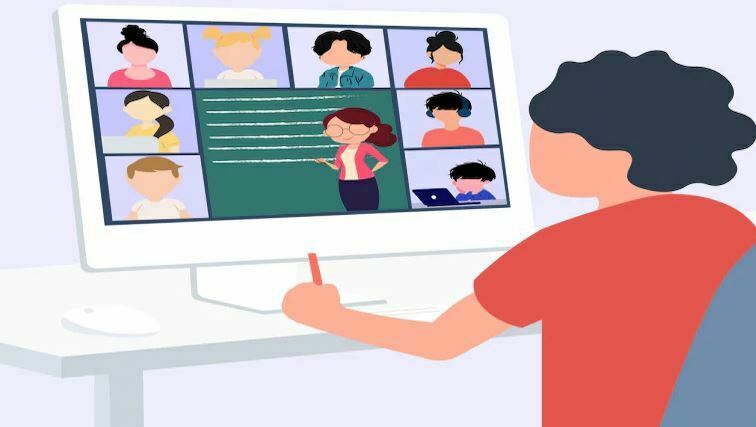 Even as some parents have played an active role in case of fleecing by the private schools, others by and large have chosen to turn a blind eye to the malpractices of certain managements of the educational institutions. Despite being aware that they are getting fleeced, these parents do not speak a word against the management of schools where their wards study. For example, the FFRC in light of the Supreme Court guidelines has clearly mentioned that charging the admission fee is prohibited. There have been instances where the FFRC has issued orders asking schools to refund admission fees to the parents. And in case a parent has a receipt of the admission fee charged by the school, he or she can approach the FFRC. However, a parent has to first approach the FFRC. In case a parent does not wish to approach the fee committee, the FFRC can do nothing about it. There have been instances where the schools have dodged the FFRC orders. Take the case of the FFRC order to the Principal/ Chairperson/ Vice-Chairperson/Trustees of the Foundation World School, Humhama/ Mammath, Budgam in August earlier this year. The school had been directed to refund an amount of Rs 50,000 each to one complainant and all other parents from whom the admission fee was charged. Later, the school moved the court. The High Court of J&K then did not stay the order but clubbed the case with others of similar nature. And then on October 20, 2021, the FFRC issued yet another order which read that the school had misinterpreted the order as a stay. Now, the school will have to refund the admission fee to all parents. This order has now set a benchmark for parents wishing to seek a refund of the admission fee paid to the respective schools.

Similarly, the FFRC on October 21 had warned private schools against charging refundable deposits or advance fees from parents. The latest FFRC order has been issued in view of complaints that several schools had started charging refundable deposits and advance fees from parents. “The Committee for Fixation and Regulation of Fee of Private Schools (FFRC) is flooded with information and reports that some of the Private School Managements in violation of Hon’ble the Supreme Court judgements and breach of the statute are asking the parents to comply with following illegal demands: a. Deposit huge/small amounts as refundable deposits. b. Payment of Advance Tuition Fee either for six months or for a whole year. c. Parents are being called to schools and are being asked to clear the pending fee and are being threatened that in case the pending fee is not cleared, then their wards will be deprived of all the schooling facilities,” FFRC chairman Justice (retired) Muzaffar Hussain Attar said in the order. Despite the order, several schools are still charging extra fees. At the same time, there are reports that school management is not allowing parents to collect or submit assessment papers in case of non-payment of fee. There are clear orders that no school can stop any sort of education or examinations and results. “Refundable fee/deposit’ is not a legally permissible fee, so can neither be demanded nor collected….. 1. No school management shall demand, charge or collect any amount whether small or big in the name of refundable deposit/fee. 2. No school management shall demand, charge or collect advance tuition fees beyond the period of one month, except where the parent/guardian volunteers to pay advance tuition fee. 3. School Managements are directed not to cause impediments in the pursuit of academics/education of children, only for the reason of non-payment of fee dues,” says the FFRC order. However, if there are violations, the parents have to approach the Director School Education or the other concerned authorities like the FFRC with complaints.

And while the FFRC continues to come up with landmark judgments on issues pertaining to the charging of undue fee, other stakeholders have not exhibited the same urgency. Earlier this week, the FFRC came up with yet another order against ‘commercialisation of education’ with reference to the Delhi Public School, Athwajan. “To secure the purpose of the Jammu and Kashmir School Education Act, 2002m and the repeated orders of the Supreme Court for ensuring that there is no commercialisation of education, it is accordingly ordered the government to appoint an independent authority for looking and inquiring into the financial affairs of DPS, Athwajan, Srinagar, more particularly in the light of observations made in this order,” the FFRC order said. Stating that the inquiring authority should submit its report to the FFRC within two months from the date of its appointment, the committee in its order has observed: “From the above-stated facts, prima facie appears that by a well-thought-out plan, the educational institution is being used for earning huge money, which money could not have been earned by big business houses…..The FFRC is under statutory obligation to ensure that there is no commercialisation of education.” Now, it is the duty of the other concerned authorities to take the matter to its logical conclusion.