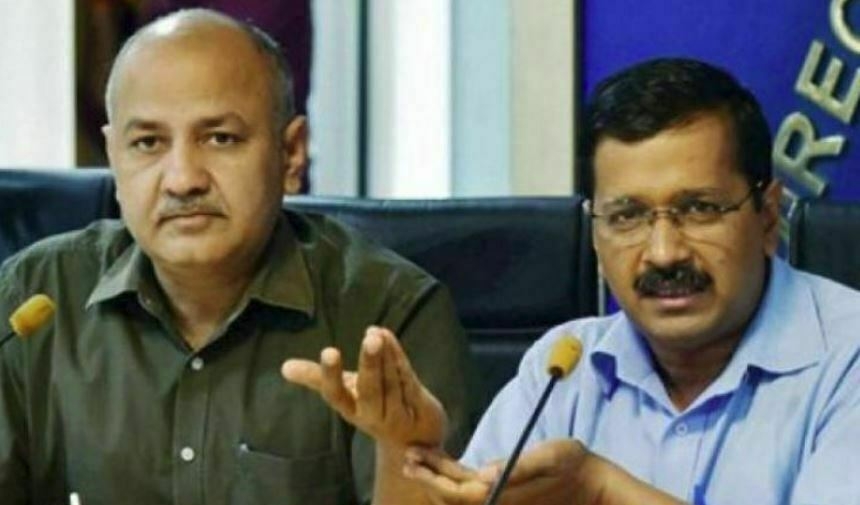 New Delhi, Feb 27: Delhi chief minister Arvind Kejriwal on Thursday said that the incidents of violence which had rocked several areas of north-east Delhi for the last three days and in which 34 people had been killed had reduced since yesterday. The chief minister announced compensation for the victims and their families and added the state government was working to rehabilitate the survivors.

The Delhi chief minister announced the ‘Farishte’ scheme for those affected by the riots and added that the government was sending food and other supplies to the affected areas where shops too had been torched in the violence spanning over three days.

“The people affected by the riots are getting medical treatment in private hospitals and their expenses will be reimbursed by the Delhi government,” Kejriwal said in a press briefing.

Emphasizing that peace committees would be formed in most localities, the Delhi CM said, “There should be no politics on the issue of national security.”

At least 34 people, including a police head constable, have died while around 200 people have sustained serious injuries in the violence that continued for three days in north-east Delhi.