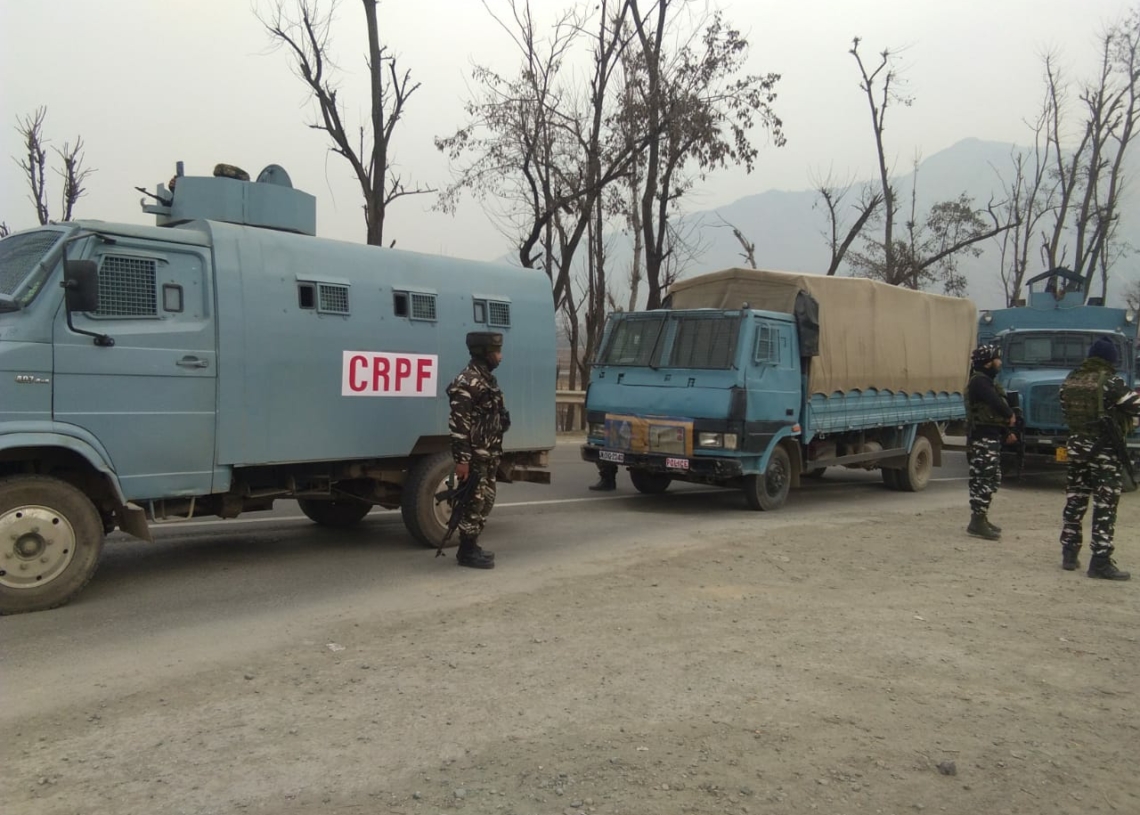 Srinagar: An Improvised Explosive Device (IED) that was spotted early this morning on Pantha-Chowk-Nowgam road stretch in Srinagar was diffused successfully by the bomb disposal squad after which traffic was resumed on the road, officials said.

The train services that started after a gap of 11 months also resumed normally.

A police official said that a an IED was planted on the Pantha Chowk-Nowgam road, a few hundred meters away from the Nowgam Railway station near a bridge. “The object was spotted by the Road Opening Party (RoP) and the police team early this morning after which the BDS was called to check the object that turned out be the IED fitted in a tin box,” the official said.

He said as a precautionary measure, traffic was stopped on the road stretch and the BDS checked the object and later defused it successfully. “The IED stands diffused and traffic has been restored in the area,” the official told KNO. He said that the IED may have been planted to target the security forces, especially convoys. The official said that the train services also resumed normally.

Inspector General of Police (IGP) Kashmir Vijay Kumar said that the IED has been diffused successfully and traffic has been restored in the area.

Pertinently, Srinagar district is on a high alert with intense frisking and nakas of joint teams of police and CRPF in the wake of recent militant strikes in the city that left a Dhaba Owner injured and two cops dead in Dalgate and Barzulla areas of the city respectively—(KNO)