I love Kashmir and its love for football: David Robertson 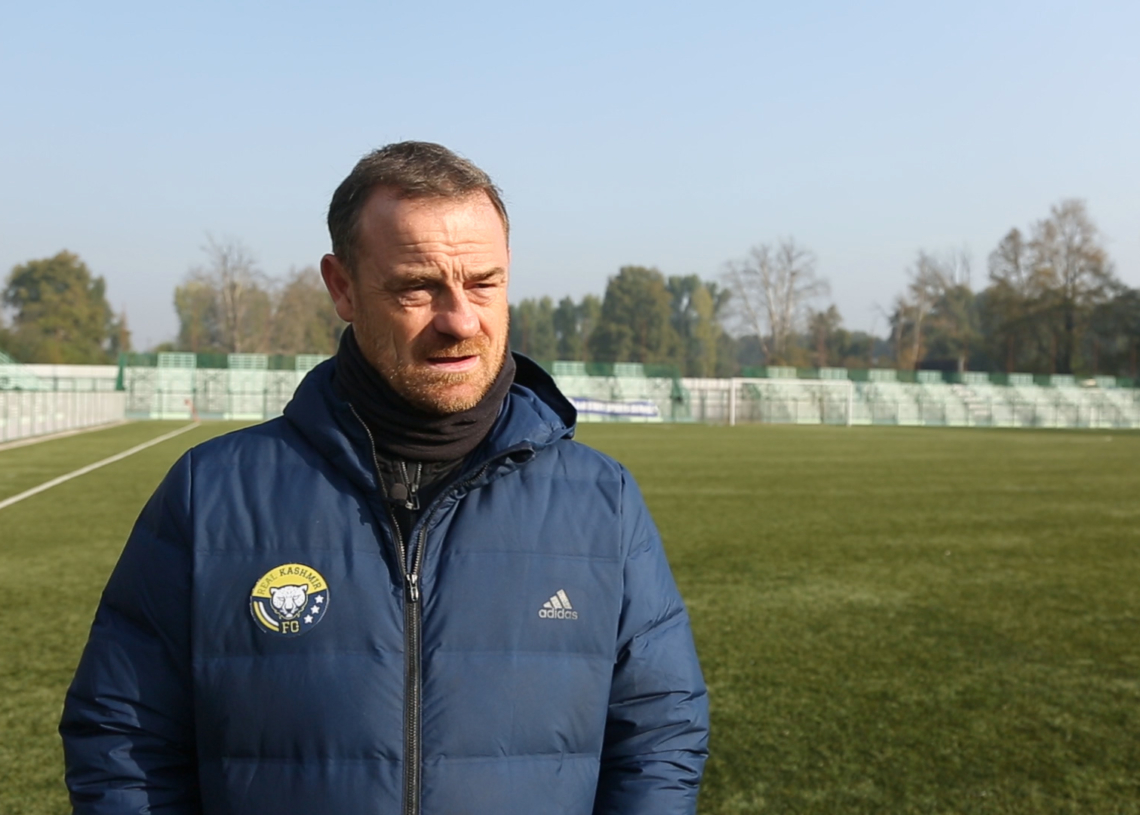 Srinagar: For those who label Kashmir as “dangerous place”, this should serve as an eye-opener.

Famed Scottish footballer and Real Kashmir FC coach David Robertson on Thursday said Kashmir is one of the safest places in world.

“I have been here for three years now and I enjoyed being with the people of Kashmir. People are great here.I love Kashmiris and their love for football,” he said.

Robertson said it was the secure atmosphere of the valley that prompted him to convince foreign players to play for Real Kashmir FC.

“I brought my family including my son, wife and daughter here. Even we have two coaches Jimmy and Jonathan now. If I feared for my safety then I wouldn’t havebrought them here. I lived here during strikes, internet shutdown. But I never feared for the safety of my life. This is lovely and great place,” he said.

Robertson poured his heart out at a time when Real Kashmir FC popularly known as snow leopards is bracing up for second season in prestigious I- League.  The team, which has added new players to the squad, is practising hard in Srinagar to take up new challenges in the coming season.

Robertson said experienced players have signed-up for the squad this season.“Now there is more depth in our squad.  Last season we had a good defensive side but we could score goals. We created chances but couldn’t utilise them effectively. Now we got some very experienced players including Kellam from England, Chesterpaul and Subhash Singh,” he said

Real Kashmir FC coach said the upcoming season will be equally challenging since all the teams have signed experienced players.

Asked about the atmosphere in the camp, Robertson said his team was fully prepared to take up the challenge.

“The players were fascinated during Kolkata, Mumbai, Jamshedpur and Goa tours. It is important that our players are robust. That is what makes us a strong team,” he said.

Ahead of I –league, the Snow Leopards displayed spectacular performances against Indian Super League teams in outside state tours.