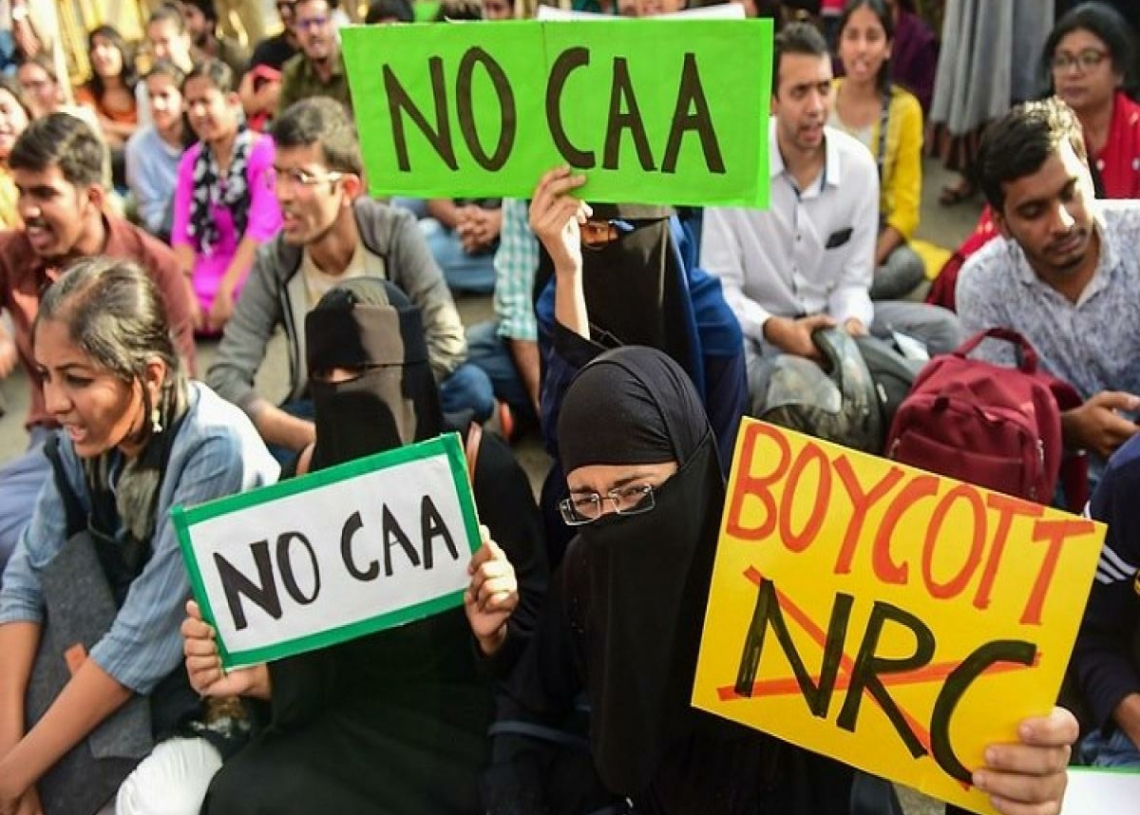 A senior official said that the Ministry had raised the issue before the Standing Committee in its recent meeting and said it was, however, not known whether the Ministry has got permission for extension.

The Parliament had passed the amendment to the Citizenship Act, 1955, in December, 2019, following which the Narendra Modi government notified it in January 2020.

As per the amendment, India will grant citizenship to Hindus, Sikhs, Parsis, Christians, Jains and Buddhists from Muslim-majority Bangladesh, Pakistan and Afghanistan on grounds of “religious persecution”.

The CAA, which excludes Muslims, will be applicable to those who entered India before December 2014.

The Home Ministry official said that the additional time has been sought to frame the rules citing the Ministry’s busy schedule in other works amid COVID-19 pandemic and lockdown for the last few months.

The committee, however, was informed by the Ministry that the CAA rules will be framed very soon, the official said. “The exact specific time was not mentioned in the meeting.”

The manual on Parliamentary Work states that in case the ministries or departments are not able to frame the rules within the prescribed period of six months, “they should seek extension of time from the Committee on Subordinate Legislation stating reasons for such extension” which cannot be more than a period of three months at a time.

The government has claimed that while the rules are being framed, the non-Muslim refugees from Pakistan, Bangladesh and Afghanistan will have to provide proofs of their religious beliefs while applying for citizenship.

The applicants belonging to Hindu, Sikh, Christian, Buddhist, Jain or Parsi faiths will also have to furnish documents to prove that they entered India on or before December 31, 2014, according to officials.

Lok Sabha had passed the CAA legislation on December 9, 2019 and Rajya Sabha on December 11, 2019. The amendment was brought in to grant– for the first time in India– citizenship based on religion. This triggered massive protests in various parts of the country, including in Assam where opponents alleged the amended Act will violate one of the principal clauses of the Assam Accord of 1985, which was signed after six years of anti-foreigner agitation in that state bordering Bangladesh.

Those opposing the CAA contend that it discriminates on the basis of religion and violates the Constitution. They also say that the CAA, along with the National Register of Citizens, is intended to target the Muslim community in India.