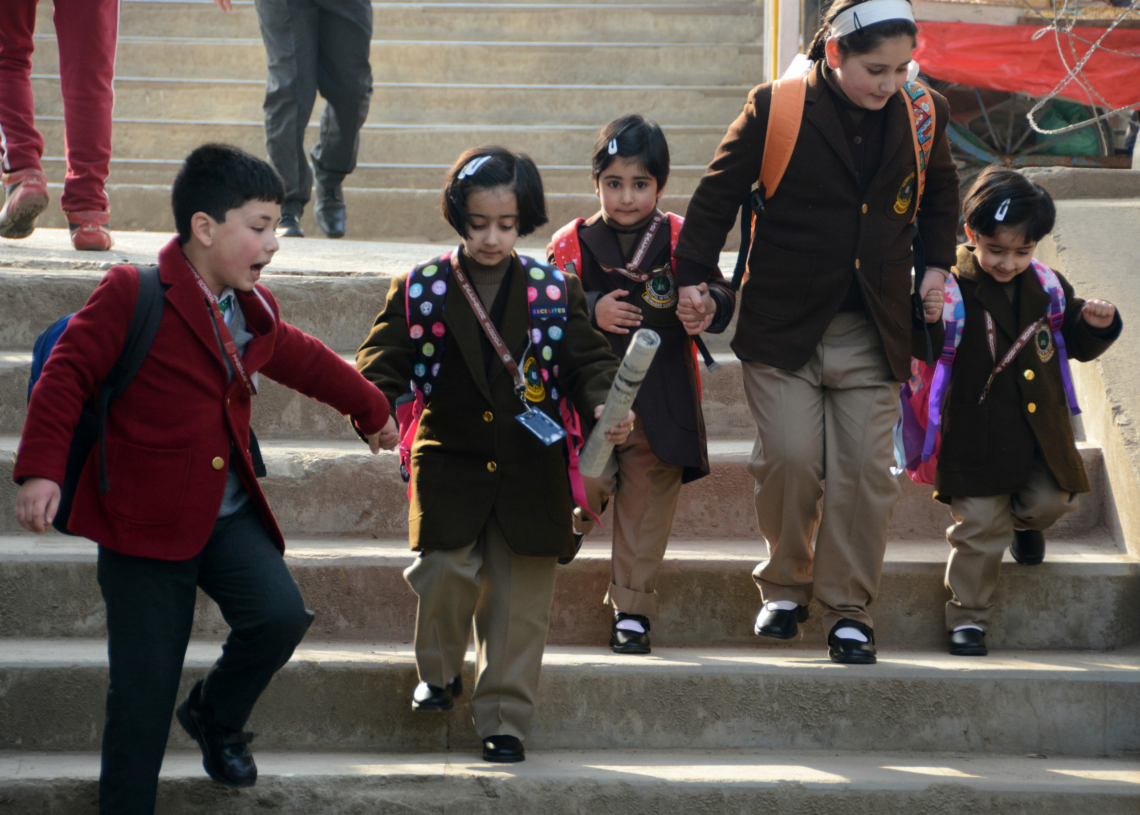 Srinagar: Following the directives of Government of India (GoI) to submit the proposal of reopening of schools, authorities in Jammu and Kashmir Saturday said they are discussing the matter and have not finalized anything yet.

Top officials in the administration said that they were asked to submit the proposal to GoI as to whether there was any feasibility with regard to reopening of schools following the closure in view of COVID-19 pandemic.

Advisor to governor, Kewal Kumar Sharma said, “The GoI has asked for the input of reopening of schools from the authorities of all States.”

“As of now discussions are going here with regard to the matter, but nothing has been decided,” Sharma said.

With regard to the reopening of schools in other states, reportedly, the authorities have said that the schools for higher classes could begin in a phased manner between September and November.

Earlier this year in March, the schools and colleges reopened after a gap of more than seven months following the abrogation of Article 370 in the month of August.

In the second week of March, the government had ordered closure of all education till March 31 that got extended till April 14 in view of the pandemic.

However, there was a surge in COVID-19 cases and the government further ordered closure of educational institutes till May-3. Then the orders of closure of schools again got extended till August—(KNO)