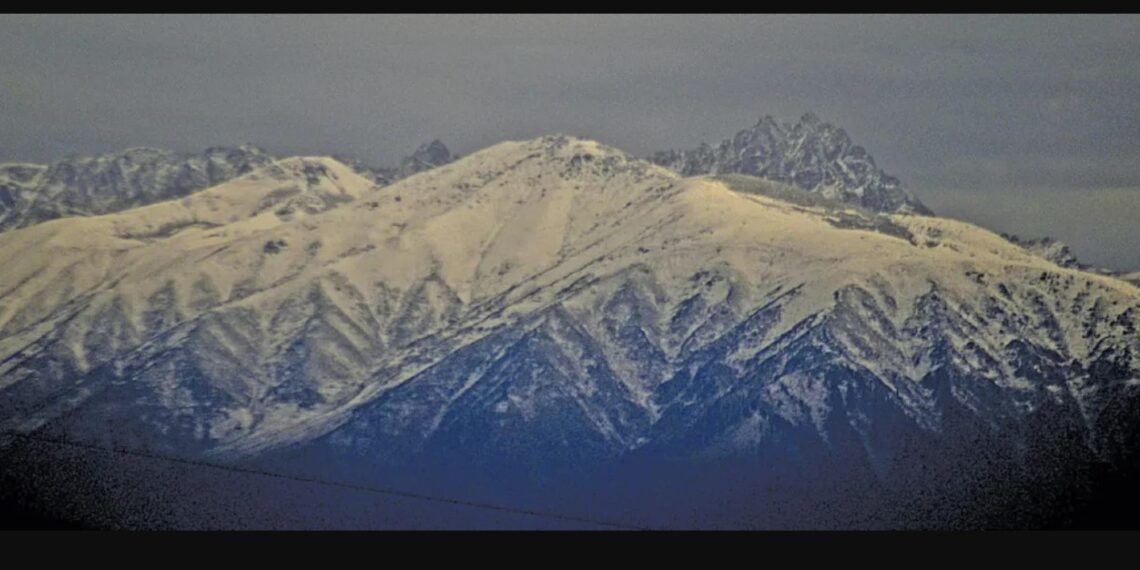 The Affarwat hills in Gulmarg received snowfall much to the delight of the locals.

In the rest of the union territory, the weather was mainly dry during the last 24 hours.

The Meteorological (MeT) office said on Sunday that partly cloudy sky with possibility of light rain is likely during the next 24 hours.

“Weather is likely to remain partly cloudy with possibility of light rain in J&K during the next 24 hours,” an official of the MeT department said.

Srinagar had 11.8, Pahalgam 7.1 and Gulmarg 2.7 degrees Celsius as the minimum temperature.

Drass town in Ladakh region had 6.6, Kargil 9 and Leh 3.6 as the minimum temperature.