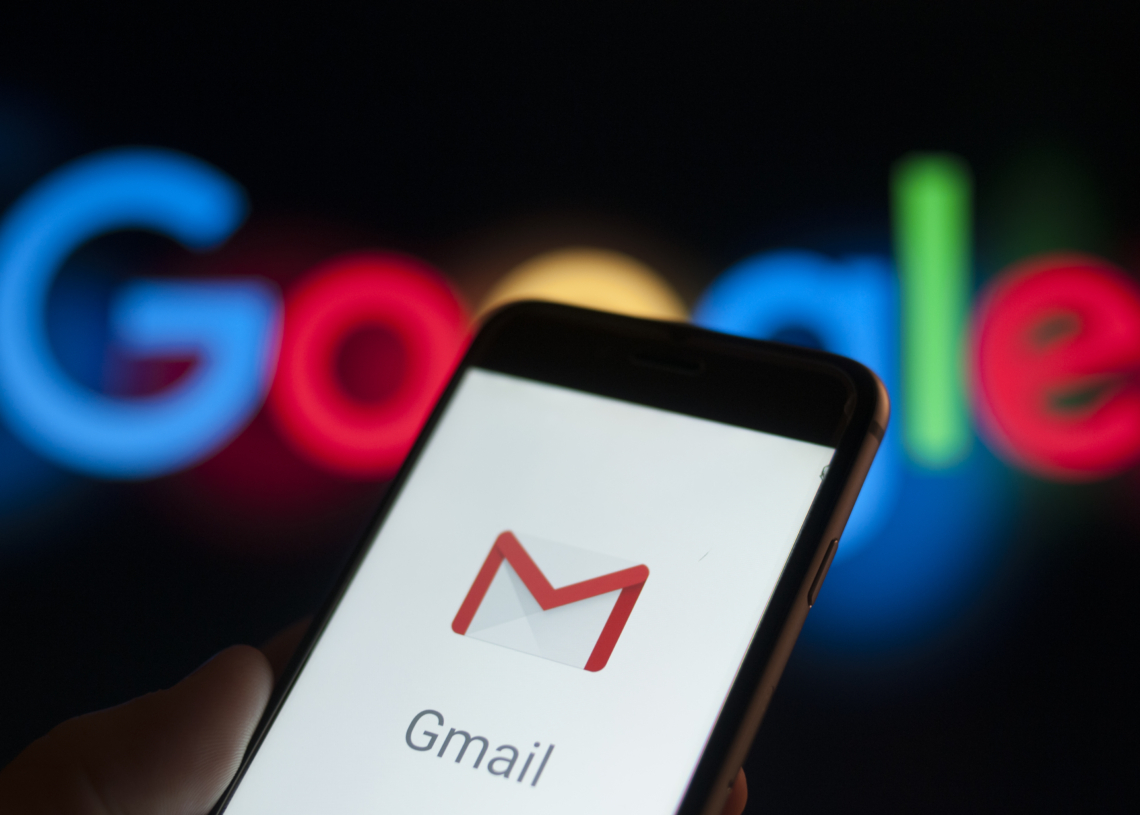 New Delhi: Google services like Gmail and Drive suffered a major outage across the world including in India on Thursday morning as people took to social media to report problems connecting to several G Suite services, especially Gmail.

The Down Detector portal that tracks outages showed 62 per cent people facing problems with attachments and 25 per cent reporting issues with log-ins.

Not everyone, however, was impacted by the outage, the cause of which was not known yet.

Over 11 per cent users reported problems with receiving messages on the popular email service.

“#Gmail server down, unable to attach any documents,” posted one user on Twitter.

“Only can send emails with nothing in them (no text or attachment) e a blank email with a title gets through. Ive tried different accounts, different networks, different equipment,” posted another.

Google was yet to officially respond to the outage with its services.