Google planning to replace Duo with this video calling app 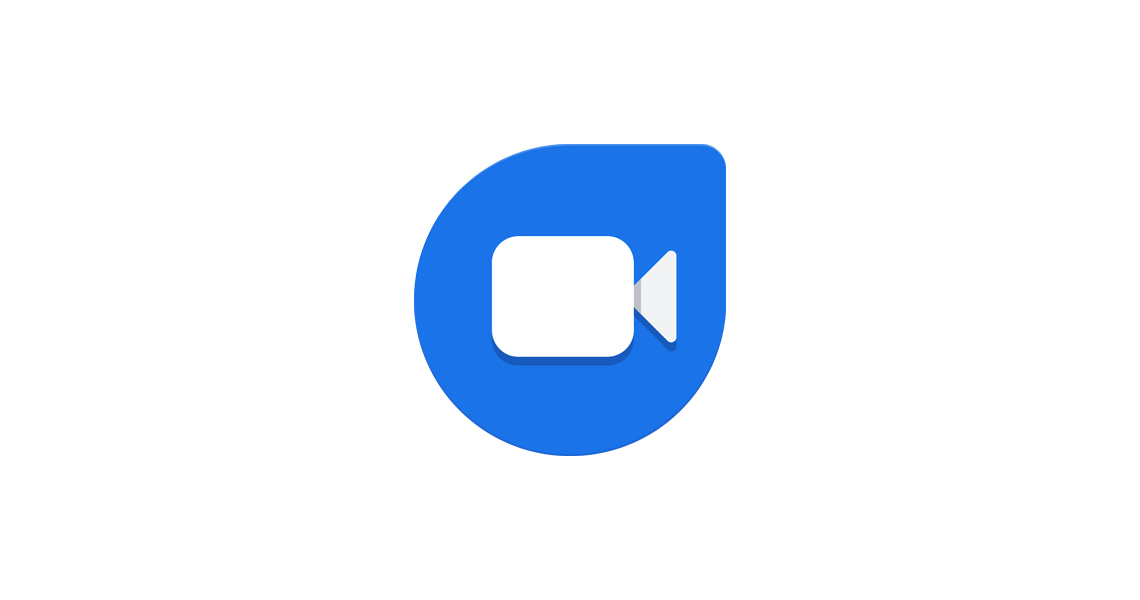 Google Duo has become a popular video calling app in the four years since its launch and now a new report claims the search engine giant is planning to replace Duo with Meet.

According to a report in 9to5Google, the new head of Google’s communication services, Javier Soltero, doesn’t see any reason for both services existing.

Instead, Soltero is reportedly spearheading an initiative known as Duet (Duo and Meet) that will see some of Duo’s features integrated into Meet, including end-to-end encryption, 3D effects, and contacting users for a video via phone number.

Since the pandemic began and video calling services surged in popularity, Google has been making rapid improvements to Meet and even made it free for all type of users.

In addition, Duo itself has also become popular among consumers especially since it is now being used by many Android OEMs as the default video calling app.

Google Duo was introduced at I/O 2016 as a new consumer messaging strategy to replace Hangouts.

A tiger named after Col Santosh Babu, the officer killed in Galwan faceoff