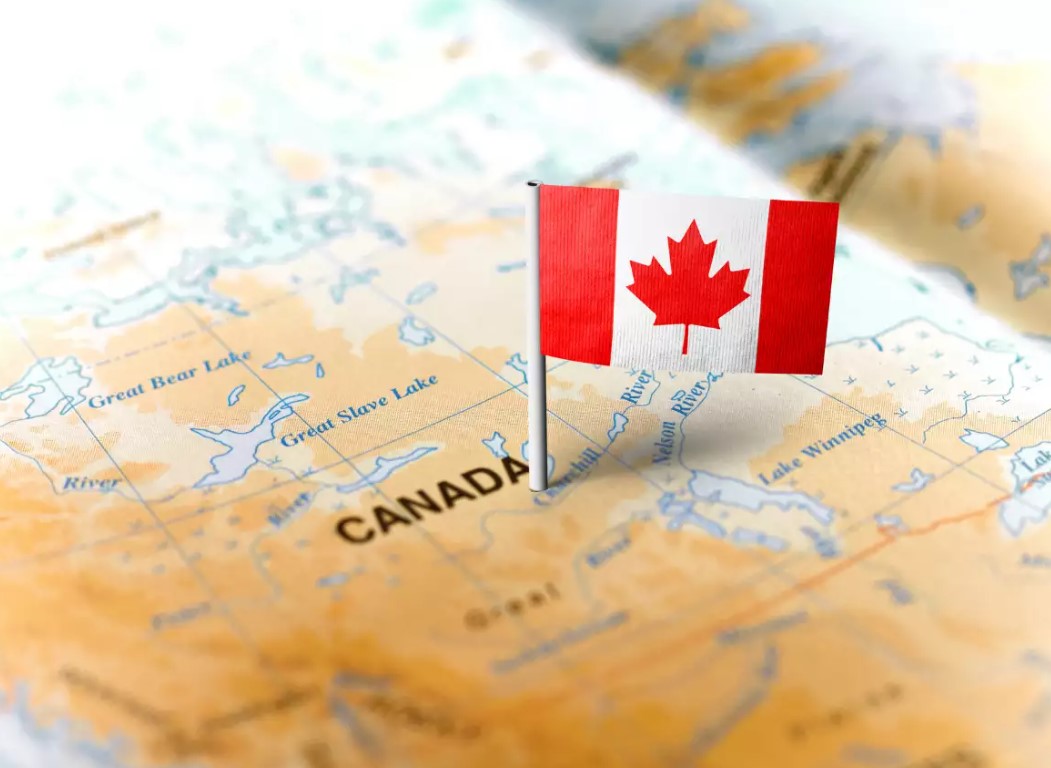 Toronto: To address the acute labor shortage, Canada plans to welcome a record 500,000 new permanent residents in 2025, the government said while announcing the Immigration Levels Plan for 2023-2025.

In 2021, Canada broke its all-time immigration record by welcoming over 405,000 immigrants.

The majority of new permanent residents immigrate through economic class programs such as those within the Express Entry system or through Provincial Nomination Programs (PNPs).

According to CIC News, Canada will continue to look to welcome some 80,000 new immigrants per year under the Spouses, Partners and Children program.

The most recent job vacancy data showed there were 958,500 open roles in Canada in August and 1 million unemployed people.

The economy lost almost $13 billion over the past year due to a nationwide labor and skill shortage in the manufacturing sector, the Canadian Manufacturers and Exporters’ labor survey of 563 manufacturers in 17 industries across the country found.

Labour shortages are further impacted by Canada’s low birth rate of 1.4 children per woman, one of the lowest globally, according to media reports.

According to a CIC News report, nine million people, or nearly a quarter of Canada’s population, will reach retirement age by 2030, which will create an urgent shortage of workers throughout all sectors of the economy.