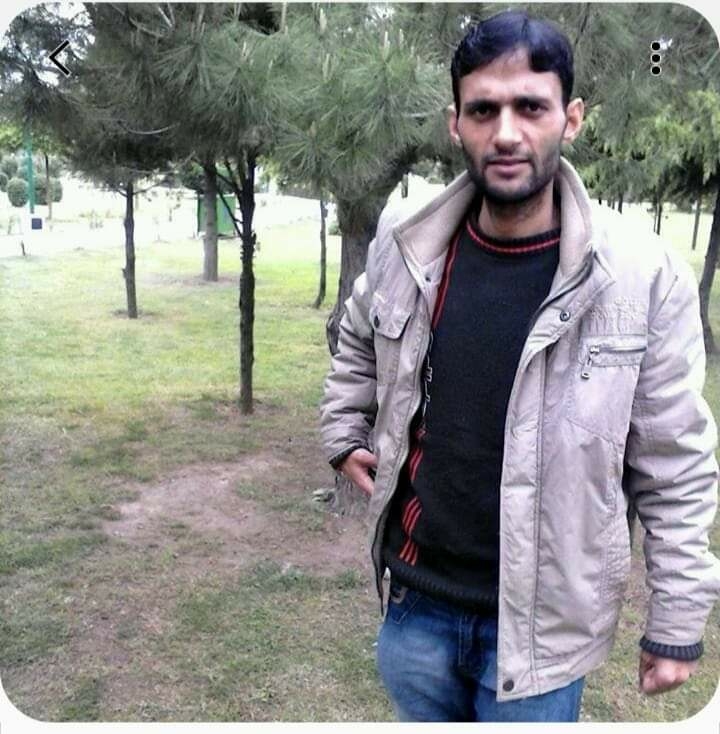 A resident of Muqam Shahwali in Kupwara district, he founded his own news gathering agency GNS and daily Kashmir Glory.

His colleagues at GNS said that Tanveer reported vomiting and diarrhoea on Saturday. He was shifted to Handwara hospital from where he was referred to SMHS Hospital in Srinagar.

He was put on life support and breathed his last on Monday night, his colleague said.

He is survived by his wife and three minor kids.

Post the death of the journalist, condolence messages started pouring in from journalists in the Valley.

‘I am afraid, I may have Corona’: CRPF officer 'shoots self dead' in Anantnag