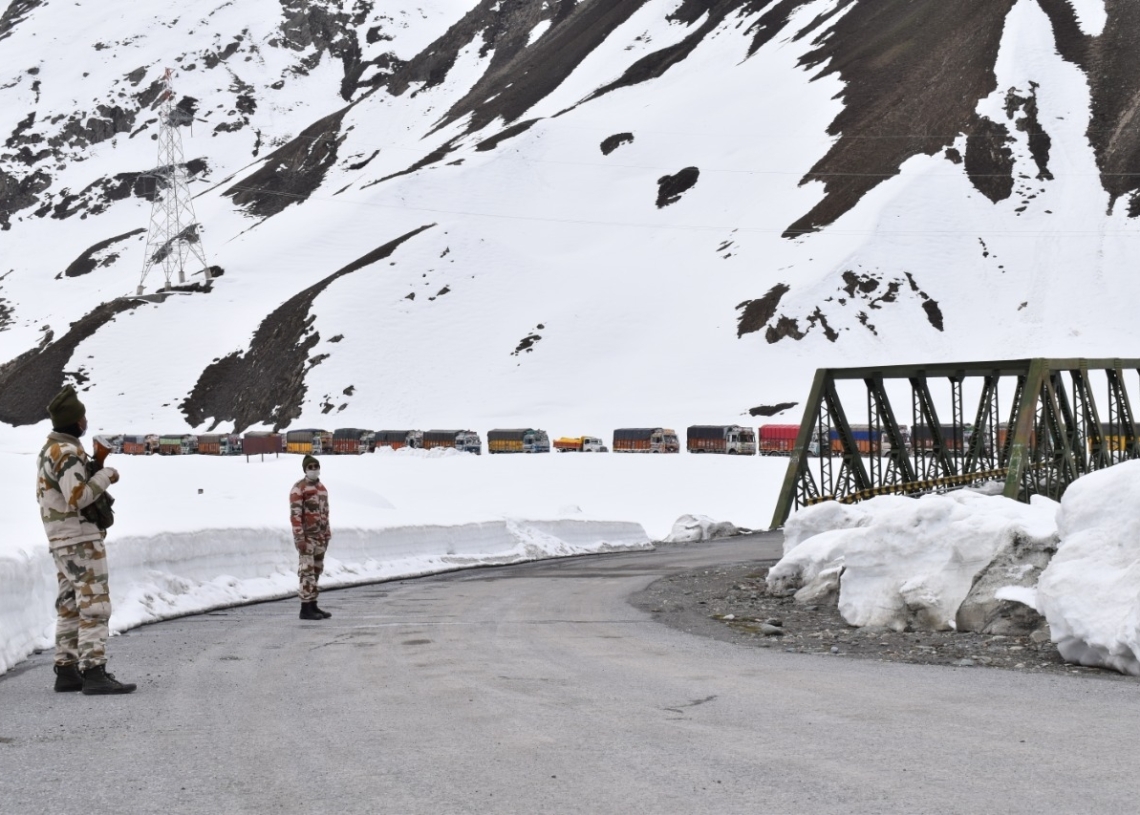 New Delhi: India has changed the Rules of Engagement (RoE) across the Line of Actual Control (LAC) after a barbaric attack was carried out by the Chinese People’s Liberation Army (PLA) troops on Indian soldiers in Galwan Valley in eastern Ladakh, killing 20 Indian soldiers.

In the violent clash that took place on the night of June 15, China took 10 Indian Army men, including officers, into custody and released them after three days.

Sources said that Indian soldiers did not use weapons when the PLA troops attacked them. They were not allowed to do so as per the orders from their seniors and the confidence building measures pacts with China.

As per the new Rules of Engagement, commanders deployed at LAC can give soldiers “complete freedom of action” to handle situations at the tactical level. The commanders can now use firearms and have full authority to respond to extraordinary situations using all resources at their disposal.

Earlier, these were not part of the Rules of Engagements across the LAC.

In a statement issued during an all-party meet on Friday, Prime Minister Narendra Modi had said that India would respond firmly to any attempt to transgress the LAC.

“In fact, he specifically emphasised that in contrast to the past neglect of such challenges, Indian forces now decisively counter any violation of LAC (‘unhe rokte hain, unhe tokte hain’),” a statement issued by the PMO stated.

The words of Prime Minister — “those who tried to transgress our land were taught a befitting lesson by our brave sons of soil” — succinctly summed up the ethos and the values of the armed forces.

Modi further emphasised, “I want to assure you that our armed forces will leave no stone unturned to protect our borders.”

Many people questioned why soldiers did not use firearms or why they went unarmed. To this, External Affairs Minister S. Jaishankar said that Indian Army troops, who were attacked and suffered fatal casualties on Monday night, were carrying weapons, however, they did not fire.

He said, “All troops on border duty always carry arms, especially when leaving the post. Those in Galwan on June 15 did so. Long-standing practice (as per 1996 an2005 agreements) not to use firearms during faceoffs.”

Sources said Indian Army troopers were outnumbered by 1:5 ratio when they came under attack from the PLA soldiers at patrolling point 14 in along the LAC in eastern Ladakh.

PLA troopers “savagely attacked” Indian Army personnel, according to sources in the government with knowledge of the details of the June 15 clash.

“The numbers were stacked up against the Indian Army troopers. Yet, the Indian side decided to fight the PLA troopers. The Indian soldiers were outnumbered 1:5 by the Chinese troopers,” the sources said.

China is also said to have used thermal imaging drones to trace the Indian Army soldiers scattered on the treacherous terrain before brutally attacking them.

“It was the deadliest attack carried on Indian Army personnel by the Chinese military personnel in our memory,” the government sources said.

“We were outnumbered,” admitted an Indian Army officer, talking about the clash that reportedly went on for six to seven hours. (IANS inputs)