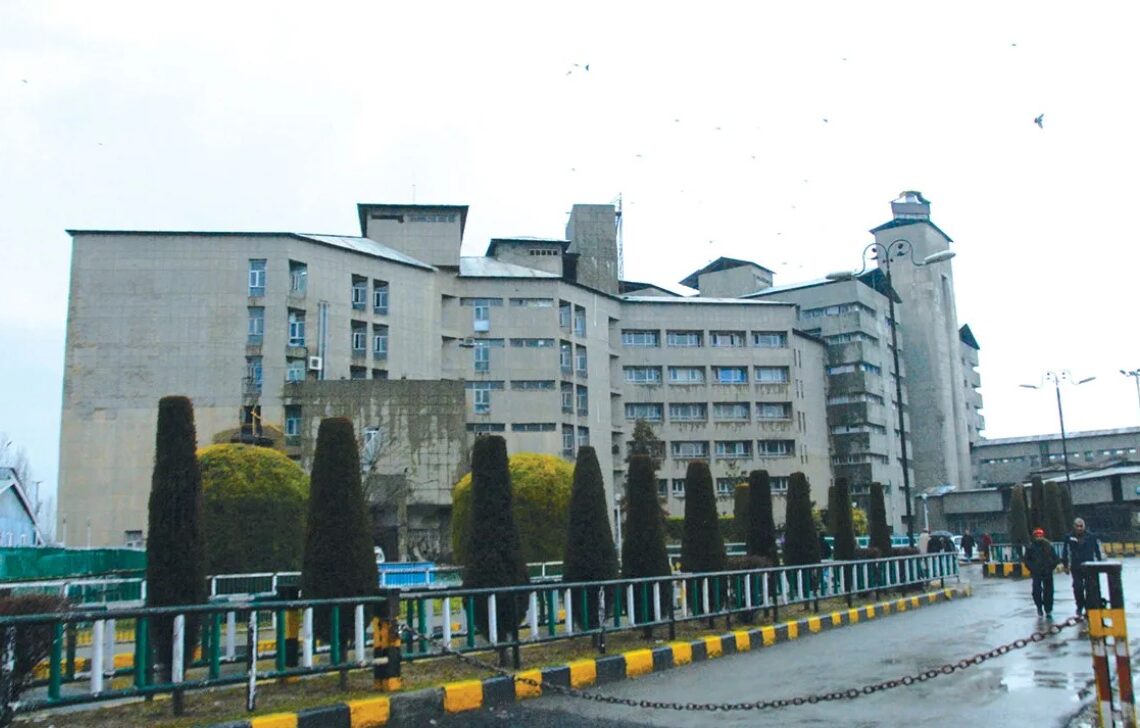 Crime Branch has launched an investigation against three employees for allegedly misappropriating Rs 1.40 crore and allowing drugs worth Rs 1 crore to expire over the last few years.

Medical Superintendent of SKIMS Dr. Farooq Jan admitted that the Crime Branch has registered a case and investigations against three employees have been set in motion.

“The sum amounting to Rs 28 lakh and Rs 5 lakh has been recovered from two persons. The funds have been deposited in the government exchequer. The money is yet to be retrieved from the third person. He has already been placed under suspension,” Jan told The Kashmir Monitor.

A staffer at SKIMS said that the matter was brought to the notice of the Crime Branch a few months ago. They received a report from the internal investigating committee into the alleged bungling of Rs 1.40 crore.

Later, Crime Branch quizzed several suspects. One of the accused has allegedly misappropriated funds over Rs 1.10 crore. “He was selling drugs to patients and allegedly not depositing exact amounts of sales to the government. Recovery is yet to be made but the accused was placed under suspension and pensionary benefits also stopped,” the staffer said.

Besides, the staffer said drugs worth over Rs 1 crore have got expired due to alleged negligence by officials.

“There are allegations that drugs were being sold beyond the expiry dates to patients to make huge money,” he said.

Even in 2016, the official said a patient post-operation developed complications, and a senior doctor in his inquiry established that the reason for the death was the use of expired surgical equipment.

“If this has happened in this tertiary care hospital then what we can expect from district hospitals,” he added.

Established in 1982, Kashmir health care is largely dependent on SKIMS Soura where thousands of people visit daily for treatment.

A senior official of SKIMS Soura that a good quantity of drugs has expired over the years. “Expiry of medicines is a normal phenomenon.  Each day, we have a transaction for the purchase of drugs for Rs 20 lakh. So it is expected that some drugs can expire,” he said.

The official said there is a clause that if supplies expire within six months, the supplier has to take them back. “Payment is released only when it is lifted. The same is being followed here “Three employees have already been suspended who had withheld government money. Rs 28 lakh and Rs 5 lakh have been recovered from two employees respectively. However, recovery from the third one is yet to be made. We have stopped this person’s pensionary benefits and also referred the case to the Crime Branch,” he said.