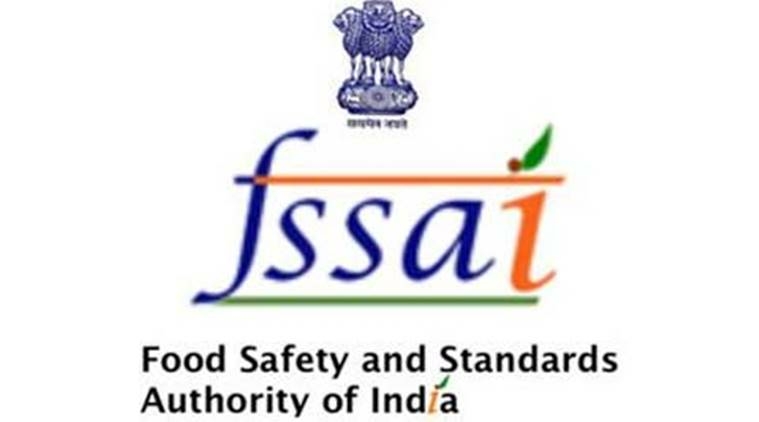 New Delhi : India’s food regulator wants life imprisonment, Rs 10 lakh fine imposed for adulterationIndia’s food regulator wants life imprisonment, Rs 10 lakh fine imposed for adulteration
World food Safety Day: FSSAI to start rating eateries on quality, hygieneWorld food Safety Day: FSSAI to start rating eateries on quality, hygiene
FSSAI orders food safety audit in IITs, IIMs, AIIMSFSSAI orders food safety audit in IITs, IIMs, AIIMS
The government has put on hold the draft that proposes red-labelling of packaged food products containing high levels of fat, sugar and salt, FSSAI CEO Pawan Kumar Agarwal said on Friday.
In April, food safety regulator FSSAI had come out with the draft of Food Safety and Standards (Labelling and Display) Regulations 2018 that propose mandatory red-label marking on such packaged food products.
“Our pre-draft was ready and sent to the Health Ministry. Since there were concerns expressed by some stakeholders, we have kept it on hold for time being and a group of experts from health and nutrition background has been set up to look into the issue of labelling once again,” Agarwal said.
He was addressing a national consultation on the draft regulation organised by the CUTS International.
The expert panel will be headed by B Sesikeran, former director of National Institute of Nutrition (NIN) as also the current director Hemalatha, besides doctor Nikhil Tandon, he said. The labelling regulations have remained the major contentious issue in the food industry which sees it as an impediment to their sales.
Agarwal said the panel will study in detail the concerns of the industry and make recommendations, he added.
“Maybe a little bit of tweaking (to the draft regulations) is required. We are open to it without compromising the basic directions of the labelling regulations,” Agarwal said.
Pitching for bringing in strong labelling norms at the earliest, the FSSAI CEO said it is difficult to ask consumers to change their eating habits as some eat mindlessly, while some cannot differentiate between healthy and unhealthy food products.“In this situation, I feel we can make a dent if we can address it at the supply side by asking companies to adhere to the labelling norms,” he added.
Agarwal also made it clear that Food Safety and Standards Authority of India (FSSAI) will go ahead with the labelling norms even if there is no full consensus on the matter after the panel’s suggestions.