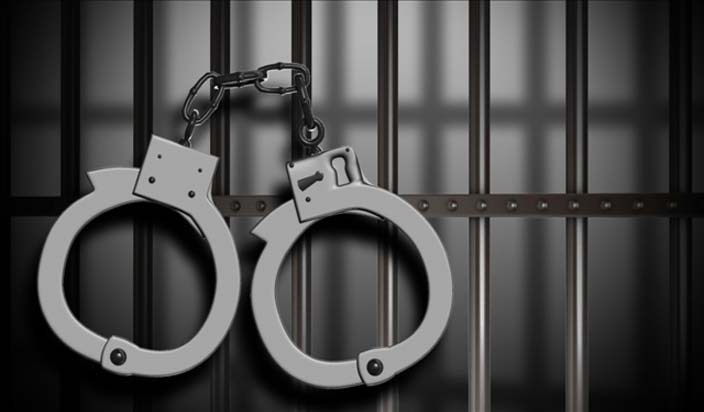 Srinagar, Feb 2: Four more mainstream Jammu and Kashmir politicians were released on Sunday from detention in the MLA hostel in Srinagar.

They had been in detention since August 5, when the Centre abrogated Article 370 and bifurcated Jammu and Kashmir into two union territories.

According to sources, the released leaders are from the National Conference and include Abdul Majid Larmi, Ghulam Nabi Bhat, Muhammad Shafi, and Muhammad Yusuf Bhat.

With the release of the four leaders, the number of leaders under detention in the Valley stands at 17. These include three chief ministers — Farooq Abdullah, Omar Abdullah and Mehbooba Mufti.

Farooq Abdullah has been detained in his home at the Gupkar road in Srinagar, which has been designated as the sub-jail.

Omar Abdullah is detained at Hari Niwas and Mehbooba Mufti has been kept in a government building on the Maulana Azad Residency Road.

On January 16, five mainstream politicians were relased from their detention in the MLA hostel.

A total of 35 mainstream politicians were moved from the Centaur hotel on the banks of the Dal lake to the MLA hostel in November last year.

A Supreme Court bench headed by Justice N.V. Ramana had ordered the Union Territory administration to review all curbs that have been in place since August 5 in Jammu and Kashmir.