For Farooq J&K is still a ‘state’; ‘Won’t discuss politics till everyone is released’ 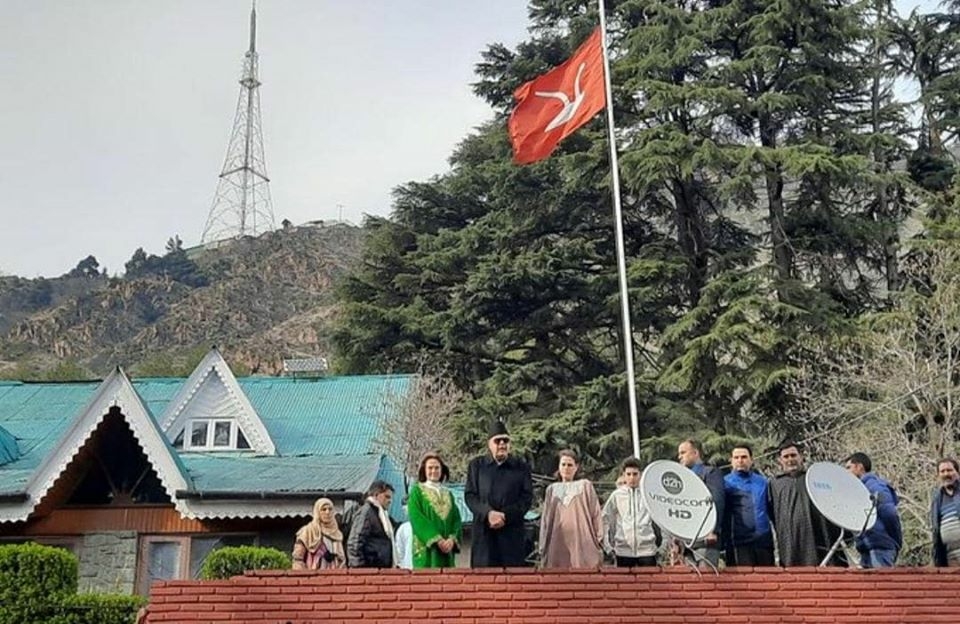 Srinagar, Mar 13: In his maiden address to public and media after being released from more than 7-month detention, National Conference patron Farooq Abdullah Friday repeatedly referred to Jammu and Kashmir as a “state”.

“I am grateful to the media. I am also grateful to all the people of the ‘state’ and the nation,” he said and thanked people for remembering him in “their prayers”.

J&K was bifurcated into two union territories in August last year when the government of India revoked Article 370.

Farooq hoped that the government of India would soon take action to release the rest of the leaders including his son and former J&K CM Omar Abdullah.

“I hope they release the people, those within the state or outside the state,” Farooq added again referring to J&K as a “state”.

The octogenarian politician and sitting MP from Srinagar did not show any nervousness and was clean shaved unlike his son whose pictures sporting a long beard have already gone viral on social media.

“My freedom will not be complete until Mehbooba ji, Omar, other leaders are released,” he said.

“I would not speak on any political matter or answer any question till everyone is released,” Farooq added.

Farooq was addressing the media from lawns of his house, which was turned into a sub-jail to keep the political leader in detention.

He was clad in a long black overcoat, and trademark karakul with black sunglasses.  The NC president was flanked by his wife Moily Abdullah, daughter Safia Khan, and his grandson.

“I will go to parliament and raise the voice there. Today I don’t have words. Now I will be able to go to Delhi and attend the parliament and speak for you all,” he said.