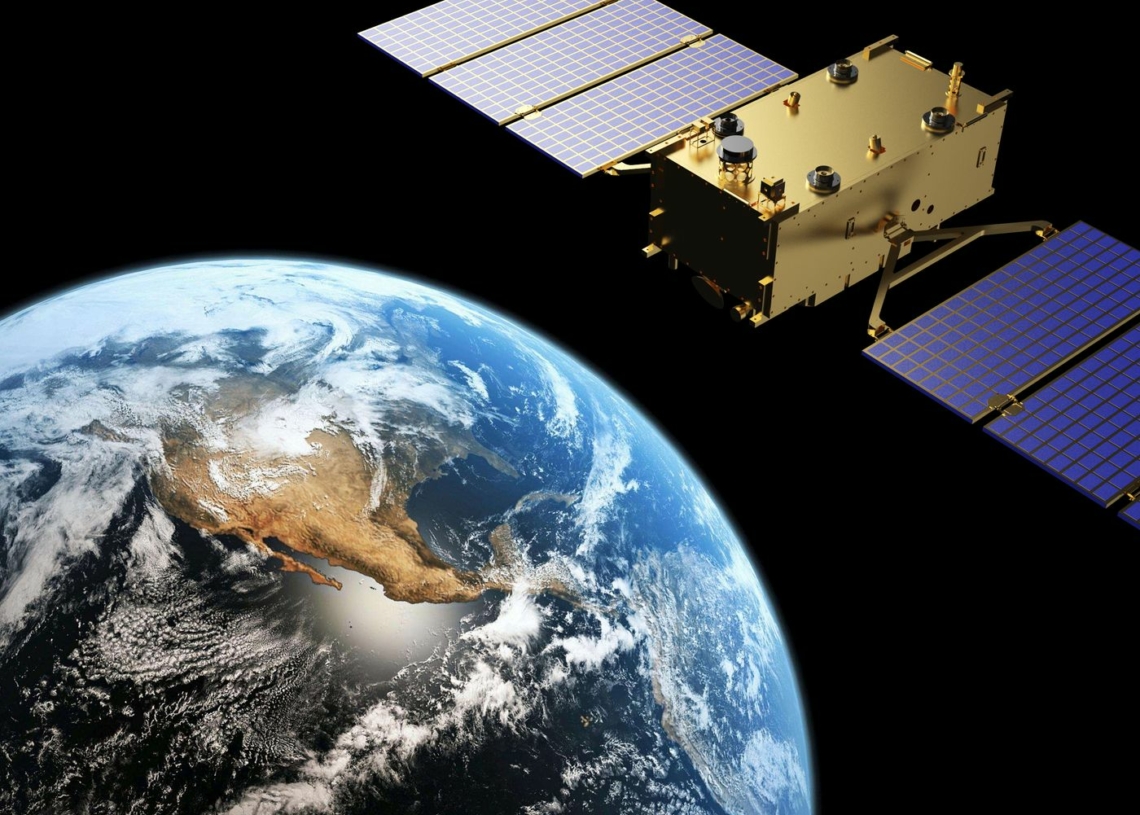 New Delhi:  Pakistan has purchased from China real time satellite data, comprising high definition video, optical and hyper spectral imagery that also can provide it the precise position of Indian Army camps across the Line of Control in Jammu and Kashmir.

Intelligence sources said that Pakistan has entered into a contract with China to procure Jilin-1 satellite data for 2020.

The Jilin constellation comprises a network of ten satellites in orbit with capability of global coverage and it can revisit any location twice a day. “Resolution of panchromatic image provisioned by Jilin-1 is 0.72 m and multi-spectral image is 2.88 m,” a source said.

It has stated that it is procuring data for land and resources surveying, monitoring of natural disasters, agriculture research, urban construction and other activities.

In 2018, China had launched two remote sensing satellites for Pakistan, claiming that it would monitor progress of the China-Pakistan Economic Corridor (CPEC).

The satellites — PRSS-1 and PakTES-1A — were launched using a Long March-2C rocket.

A network of infrastructure projects that are currently under construction throughout Pakistan that will connect China’s Xinjiang province with the Gwadar port in Pakistan’s Balochistan province, giving China an opening to the Arabian Sea, the 3,218-kilometre CPEC, a dream project of Chinese President Xi Jingping in which China has sunk about $19 billion, runs along the disputed area of Gilgit-Baltistan region of Pakistan-administered Kashmir (PaK).

Both China and Pakistan are currently are engaged in a confrontation with India at their borders. For the first time, India finds itself stretched between the border with China where it is locked in an intense stand-off with the People Liberation Army and the border with Pakistan where it faces incessant cross-border firing from the hostile Pakistan Army.