Expect sunshine, rise in temp for next few days 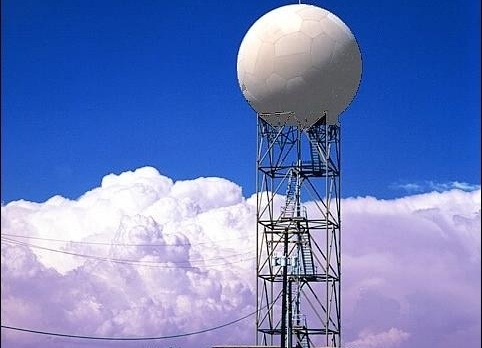 Srinagar: Temperatures are likely to rise in Kashmir as weather is expected to remain dry for the next 5 days, Kashmir_Weather reported in its daily forecast.

However, thundershower activity is expected at one or two places during upcoming days particularly towards late afternoon/evening because of the local development. No major weather system is approaching J&K.

Kashmir_weather is a social media handle run by a 19-year-old whose interest and knowledge in meteorology was recently reported by The Kashmir Monitor.

Kupwara recorded maximum temperature of 21.3 degrees Celsius. The water levels which increased due to frequent rainfall have also come down.