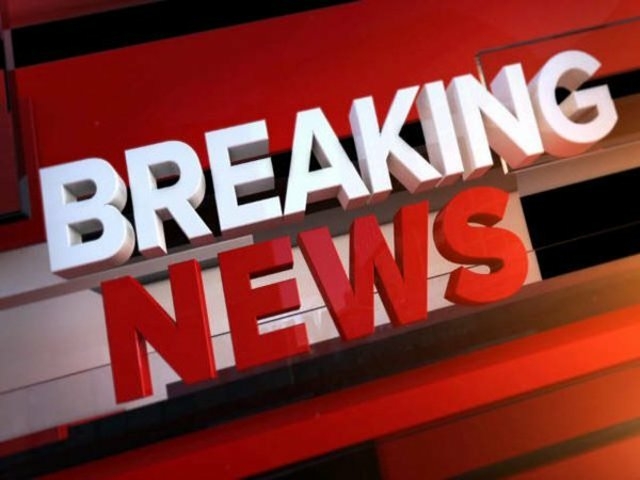 Srinagar: Gunfight breaks out between militants and security forces in Saloosa area of Kreeri Baramulla on Saturday.

A senior Police officer said that on specific information A joint team of Police, Army’s 52RR and 176BN of CRPF launched cordon and search Operation in the Saloosa.

As the joint team of forces approached towards the suspected spot, the hiding militants fired upon the party triggering off an encounter.

As per the sources two to three militants are believed to be trapped.(GNS)