E-cigarettes can be as harmful as cigarettes, are bad for heart health 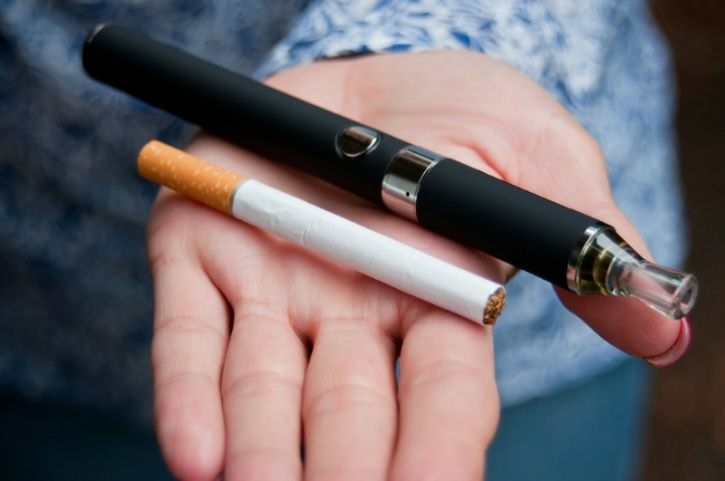 E-cigarettes can increase your risk of cardiovascular disease as much as cigarettes do. Using E-cigarettes, which contain nicotine, have a negative impact on our vascular functions, says a new study.
Researchers said that e-cigarettes and cigarettes, when compared to nicotine-free e-cigarettes, did the same amount of damage, if not more, to the blood pressure and heart rate of an individual.
A person’s peripheral systolic blood pressure went up significantly for 45 minutes after using an e-cigarette and 15 minutes after they smoked a cigarette. The heart rate also remained on the higher side for 45 minutes for e-cigarettes, with the increase being more than 8% for the initial 30 minutes.
On the other hand, traditional cigarettes only raised heart rate for 30 minutes and when smoking nicotine-free e-cigarettes there was no change. The findings were published in the journal Vascular Medicine.
Other disadvantages of e-cigarretes have also been found, such as the fact that a common e-cigarette flavouring has toxic chemicals which are like the ones found in tobacco smoke. These chemicals can be harmful for the lungs’ antibacterial defence system. This study was conducted by the University of North Carolina in the US.