`Don’t mess with boss’: Musk fires employee who corrected him on Twitter 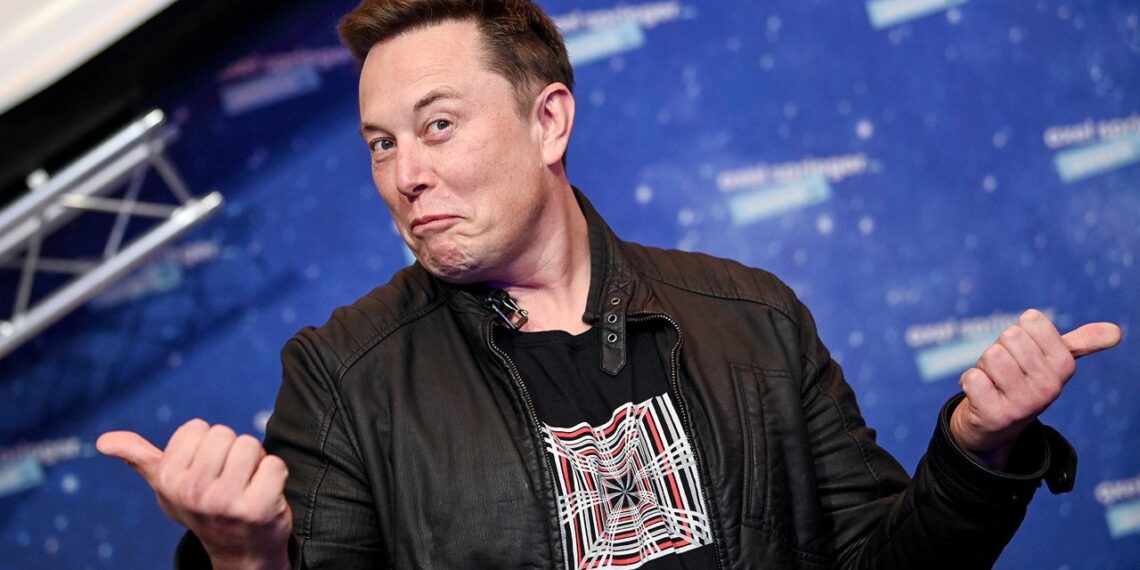 San Francisco: Elon Musk said that he has fired Eric Frohnhoefer, a Twitter employee who had publicly corrected him on the micro-blogging platform.

The saga began on Sunday when Musk posted a tweet to apologize for the micro-blogging platform’s bad performance in “many countries” and claimed that the application makes over 1,000 “poorly batched” remote procedure calls to “render a home timeline”, reports The Verge.

Frohnhoefer, who tweeted that he had spent six years working on Twitter for Android, retweeted Musk’s statement saying it was incorrect.

“I have spent 6 years working on Twitter for Android and can say this is wrong,” he had said.

According to Frohnhoefer, the micro-blogging platform does not make any remote procedure calls.

Instead, he said that it makes around 20 background requests during startup, The Verge reported.

In his response, Musk said: “The fact that you don’t realize that there are up to 1200 microservices being called when someone uses the Twitter app is not great.”

Frohnhoefer disagreed again and tweeted that the “number required to generate the home timeline is closer to 200 than 1,200”.

A Twitter user commented in the thread that Musk probably didn’t want Frohnhoefer on his team after the developer tweeted that “maybe Musk should ask questions privately”, to which the Twitter CEO replied: “He’s fired.”