Did You Know: You Are At A Higher Risk Of Heart Attack During Winters Than In Summers 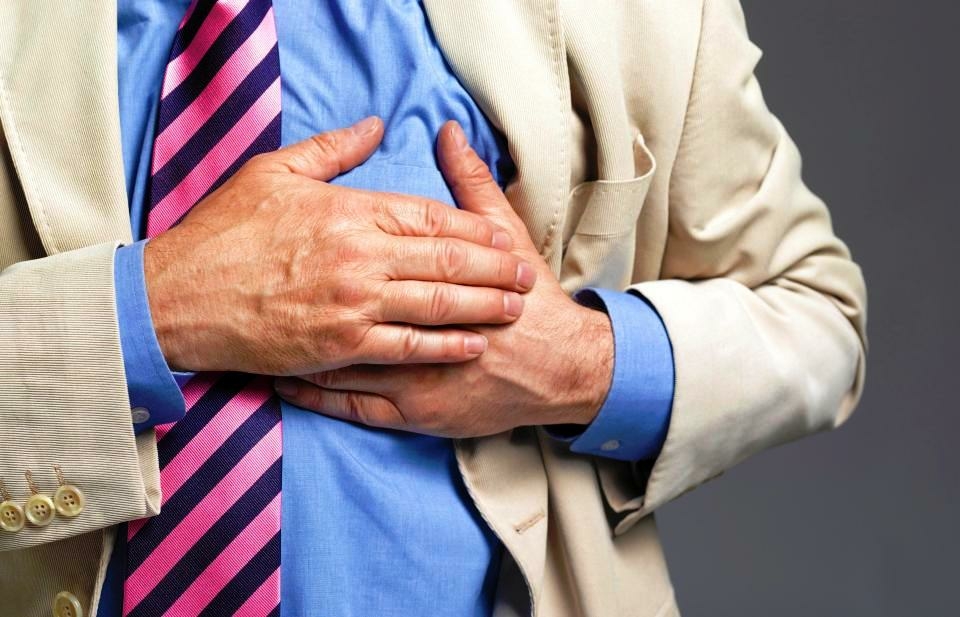 “There is seasonal variation in the occurrence of heart attack, with incidence declining in summer and peaking in winter,” said the lead author of this study, Moman A. Mohammad, from the Lund University in Sweden.

To this he added, “Our results consistently showed a higher occurrence of heart attacks in sub-zero temperatures. The findings were the same across a large range of patient subgroups, and at national as well as regional levels, suggesting that air temperature is a trigger for heart attacks.”

Mohammad says, “In the majority of healthy people these mechanisms are well tolerated. But in people with atherosclerotic plaques in their coronary arteries they may trigger a heart attack.”

Infections of the respiratory tract and influenza are also affected by seasonal variation and are contributing factors for a heart attack.

“In addition, seasonal-dependent behaviours such as reduced physical activity and dietary changes could also play a role in the increased occurrence of heart attack during colder weather.” Mohammad said.

The results of this study were presented in the European Society of Cardiology Congress in Barcelona.