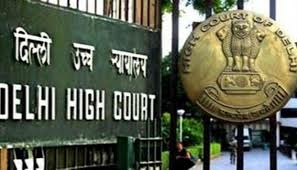 The Delhi High Court on Friday issued notice to the Centre on a petition seeking a direction to frame guidelines for the identification of the term “minority” at the state level.

Chief Justice D.N. Patel and C. Harishankar sought response on the plea filed by Ashwini Kumar Upadhyay seeking a direction to define the word ”minority” and insisting on framing guidelines to accord the minority status based on population of every state of a particular community.

The matter will be heard next on May 4.

“But, their minority rights are being siphoned illegally and arbitrarily to the majority population because neither the Centre nor the respective state has notified them as a ”minority” under Section 2 (c) of the National Commission of Minorities Act.”

Thus, Hindus are being deprived of their basic rights, guaranteed under Article 30,” the plea said.