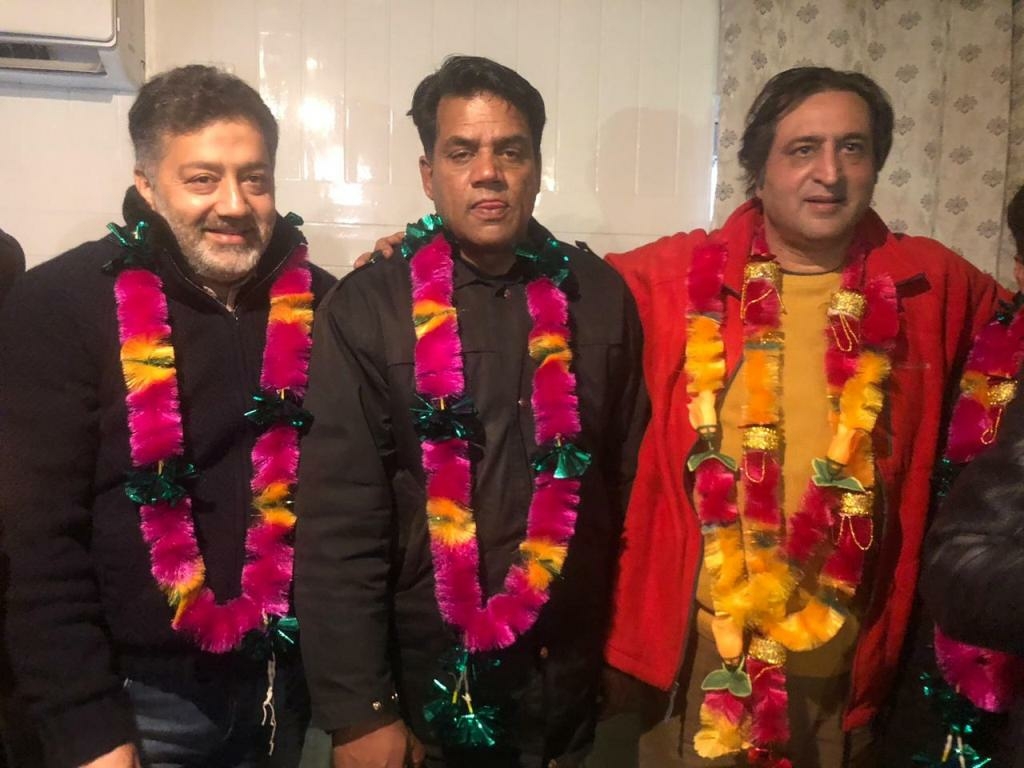 While the National Conference (NC) and J&K Apni Party (JKAP) abstained from voting in Kupwara, the PAGD suffered another setback after it lost Budgam DDC chairman election to an independent candidate.

Voting for the DDC Baramulla chairperson seat was deferred due to lack of quorum amid allegations of horse-trading by the Congress and independent candidates.

Irfan Panditpuri of the JKPC unanimously won the DDC chairman election in Kupwara after the NC and Apni Party abstained from voting. Former Congress leader Haji Mohammad Farooq won the vice-chairman’s election as an independent candidate with the support of JKPC.

Amid allegations that the NC and JKAP had abstained to force lack of quorum that would have deferred the election, Panditpuri said he was glad they were able to complete the quorum.

“NC abstained from voting….there must be some political obligations but we completed the quorum. Kupwara is a border area and development has not taken place the way it should have. Even facilities like roads, bilji, and paani are not available at many places. Our priority will be to provide basic necessities. I thank those who voted for me and I also thank those who did not vote. But, there will be no discrimination with regard to development,” he said.

Khan said he was glad that an independent had won as the political parties only made promises.

“I am alone. Political parties make promises only but I will first do work and demonstrate by example,” he said.

The Congress and independents said they needed time for ‘introspection’ after lack of quorum forced deferment of polls in Baramulla. They also demanded open ballot voting for the DDC chairman post.

“We abstained as there were rumors and apprehensions of horse-trading. We want to see our strength and do introspection. We urge the ECI to have open ballot voting. There should not be secret ballot voting,” said Congress leader and former minister Taj Mohiuddin.

Independent Irfan Hafiz Lone too echoed similar views. “There were apprehensions but we are one and we decided through consensus to abstain from voting. Horse trading should not happen and there should be an open ballot,” he said.

Though the JKAP abstained from voting in Kupwara, Apni Party District President Baramulla Shoaib Lone had earlier announced that it would support Safeena Baigh for the post of DDC chairperson Baramulla.

As per the roaster of reservations, three districts in Kashmir – Baramulla, Shopian, and Ganderbal will be headed by women chairpersons. Similarly, the Anantnag DDC chairman seat has been reserved for the candidate of the scheduled tribe.

Earlier on Saturday, the JKAP had won DDC chairman elections in Srinagar and Shopian district while the CPI-M, which is a part of the PAGD, got the chairman’s post in Kulgam district.