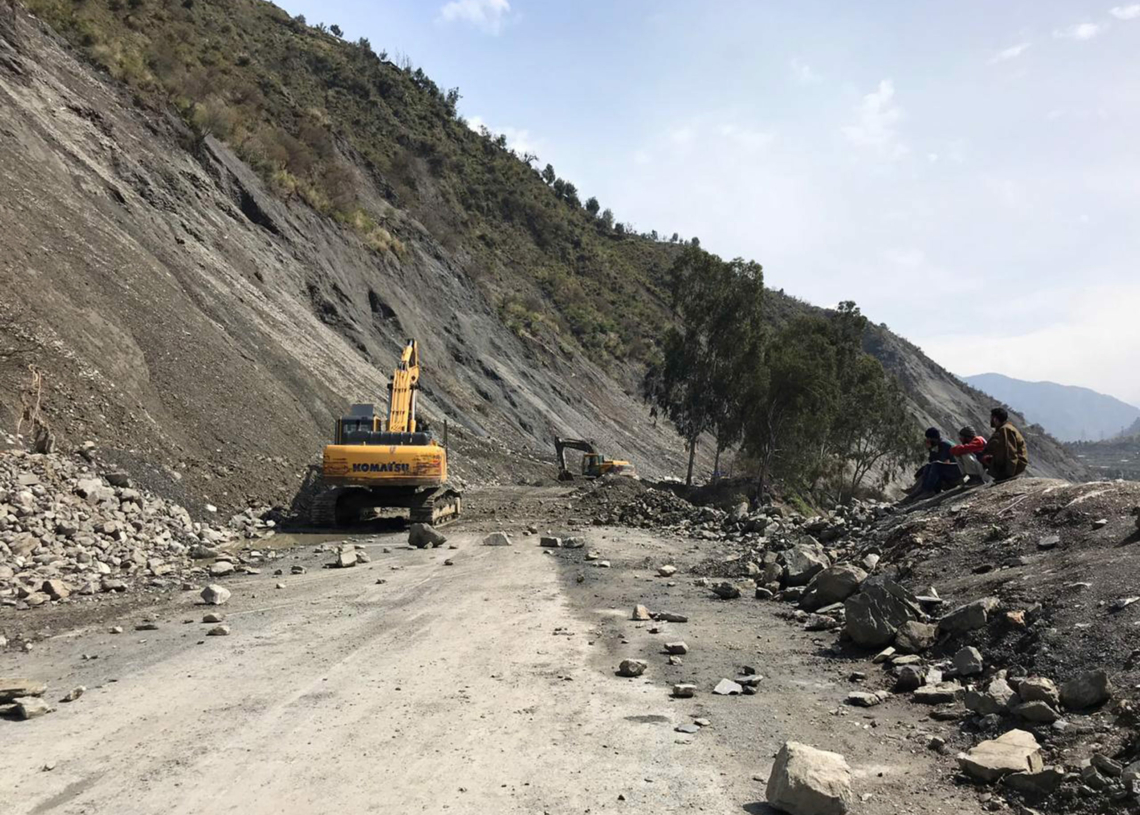 Srinagar, Mar 14: After three days of blockade triggered by landslides, the Jammu and Srinagar highway, the only road connecting Kashmir with rest of India, was partly opened for clearance of stranded vehicles, officials said on Saturday.
They added that traffic will ply from Jammu to Srinagar on Sunday if weather and the condition of the road permits.
“The highway was closed for third consecutive day today due to the fresh landslides, shooting stones triggered by rains,” an official said adding “The road has been cleared and all the stranded vehicles will be allowed to move towards Srinagar first.”
He said the Mughal road, connecting the twin districts of Poonch and Rajouri in Jammu region with South Kashmir’s Shopian district, is also closed for traffic due to the snow in the high altitude areas.
As per reports, thousands of vehicles, mostly trucks are stranded at Nagrota, Udhampur, Ramban, Banihal areas on the highway and at various places en-route.