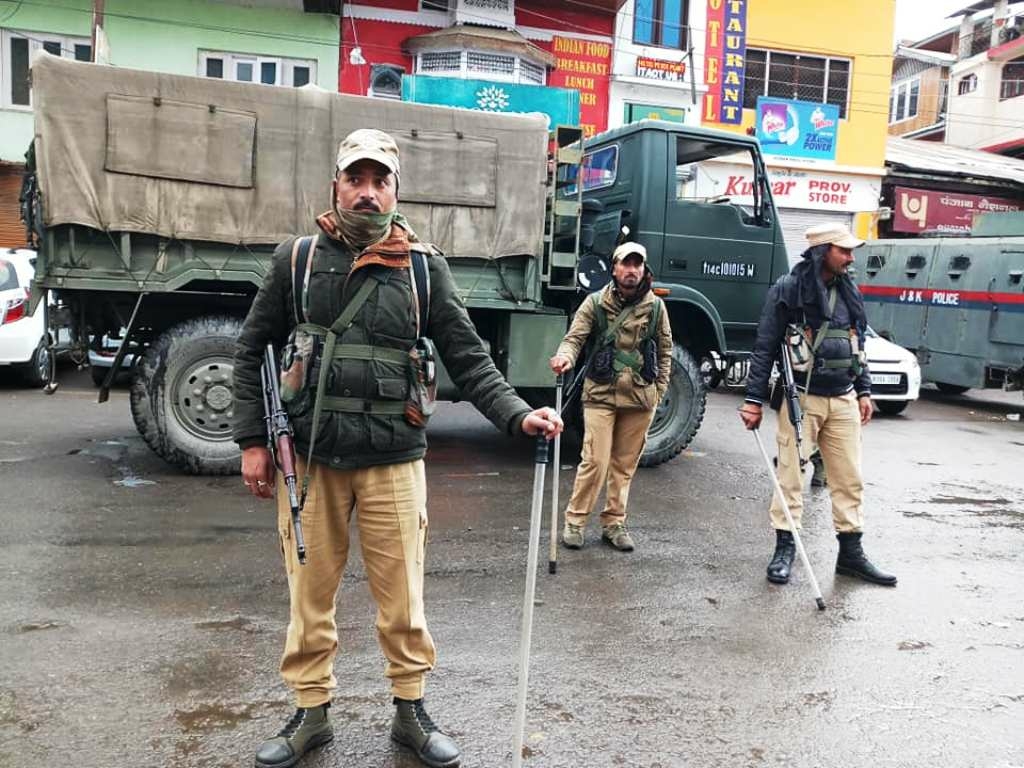 JAMMU: Curfew remained in force in Kishtwar town of Jammu and Kashmir for the fifth day on Saturday after an RSS leader was shot dead by militants in the communally-sensitive region earlier this week, officials said.

Internet services continued to be suspended as a precautionary measure in the district, but it was restored in nearby Doda and Ramban districts on Friday night, the officials said.

“Curfew is being strictly implemented in the town and adjoining areas to maintain law and order,” Kishtwar District Development Commissioner A S Rana told PTI.

Army columns are assisting the CRPF and the police, the official said.

The curfew was promulgated in the town and adjoining areas on Tuesday after RSS leader Chanderkant Sharma and his security guard was shot dead by militants at a health centre.

Minor protests were reported from some interior localities, but the situation remained well under control, the officials said.

Some people, who were allowed to visit temples in the interior localities for the Ram Navami festival, raised slogans and later dispersed off peacefully, the officials said.

There was no violation of curfew reported from anywhere, the officials said.

“The situation will be reviewed later in the day to take a decision about the relaxation for the day,” Rana said.

The curfew was relaxed in a phased manner, for the first time since its imposition, on Friday evening.

Police had picked up several overground workers for interrogation in connection with the incident and massive house-to-house searches were also going on. (PTI)