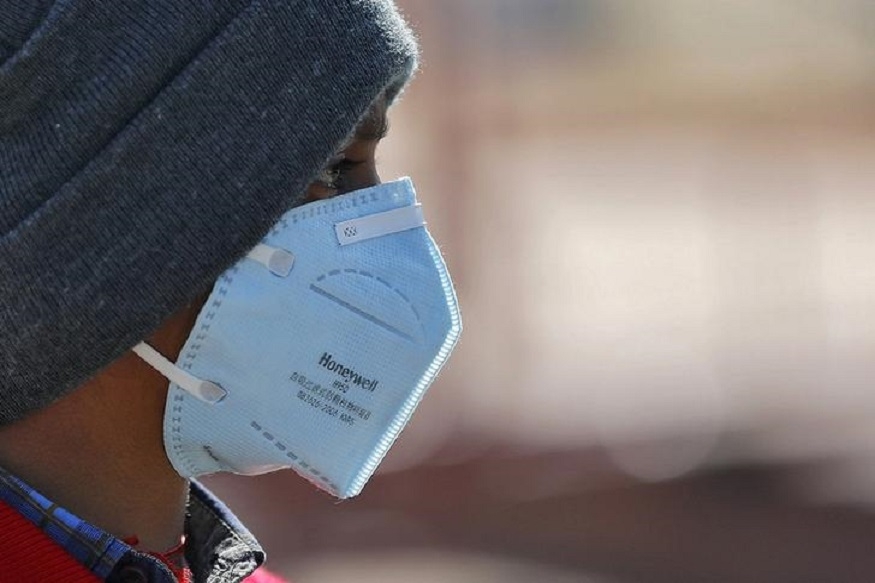 Gaza: The first two cases of coronavirus have been confirmed in the densely-populated Gaza Strip, Palestinian health officials said on Sunday.

Two Palestinians who had traveled from Pakistan and entered Gaza through Egypt had tested positive for the virus late on Saturday and have been in quarantine in Rafah, a town near the Egyptian border, since their arrival on Thursday, the Gaza health ministry said.

Schools, public markets and event halls have all been shut in Gaza over the past two weeks to minimize the risk of coronavirus transmission.

The coastal enclave, measuring 375 square kilometers (145 square miles) is home to around two million Palestinians and poverty and unemployment rates are high.

An Israeli-led blockade has put restrictions on the movement of people and goods for years, amid security concerns following the 2007 takeover of Gaza by the Islamist militant group Hamas, three subsequent wars and frequent rounds of violence.

Last week Hamas said it would allow only patients requiring urgent medical treatment outside Gaza to cross into Egypt or Israel. According to the Palestinian health ministry 53 people coronavirus cases have been confirmed in the occupied West Bank. (Reuters)