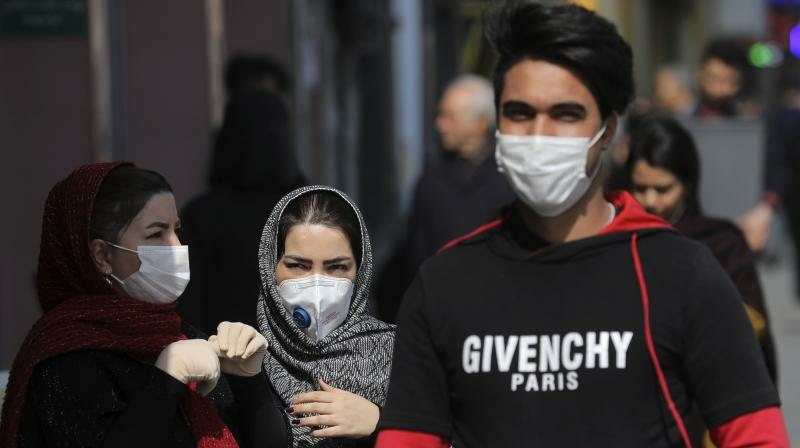 New Delhi: Atleast 277 Indians, stranded in Iran, landed in Jodhpur early Wednesday.
The travellers comprised mostly of pilgrims, many of them from Ladakh.
Earlier this week, three pilgrims from Ladakh who had tested positive for COVID-19 had died in Iran.
The Centre last week confirmed that around 255 Indian pilgrims in Iran have tested positive for the coronavirus infection.
The city of Qom is the epicentre of the outbreak of the disease in Iran, which has so far reported ver 20,000 confirmed cases and more than 1,500 deaths.
The external affairs ministry on March 19 confirmed the death of one Indian national in Iran. But the ministry did not identify the deceased or his place of origin.