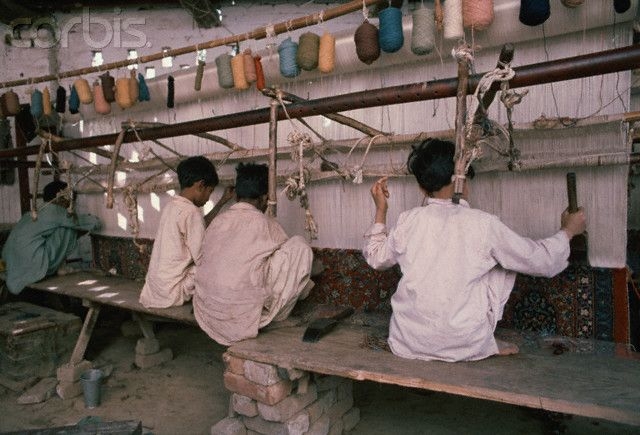 Srinagar, Nov 28: Exports of Kashmiri handicrafts including famed silken carpets and pashmina shawls have plummeted by 62 per cent in the second quarter of current fiscal.

Thanks to the internet shutdown post abrogation of article 370, handicrafts sector is gasping for breath.

Official data accessed by The Kashmir Monitor reveal that handicrafts including carpets, shawls, paper machie, wood carving and others worth Rs 298.28 crores were exported in the first quarter starting April. The second quarter starting July recorded a drop in the exports up to Rs 187.47 crores.

Comparing to previous year, exports of handicrafts in second quarter witnessed a fall up to Rs 48.99 crores.

Officials said internet gag has rendered lakhs of artisans jobless. Of whom 60,000 alone are associated with carpet sector.

“In the second quarter, there were fewer realisations reported. We are trying to figure out how much internet blockade has affected the exports in the third quarter,” he said.

Shah claimed that there was an increase in the production in the cottage industry this year. “Production this year so far has been good. Kashmir’s cottage sector comprises indoors units only,” he said.

Dealers said lack of internet facility resulted in massive cancellation of orders in the second quarter. “We receive maximum orders in July, August and September. Lack of internet has cost us fortune. Non-availability of mobile internet and broadband may also hit sales during Christmas and New year,” said Sheikh Ashiq Ahmad, Director of Carpet Export Promotion Council (CEPC) and President, Kashmir Chamber of Commerce and Industries.