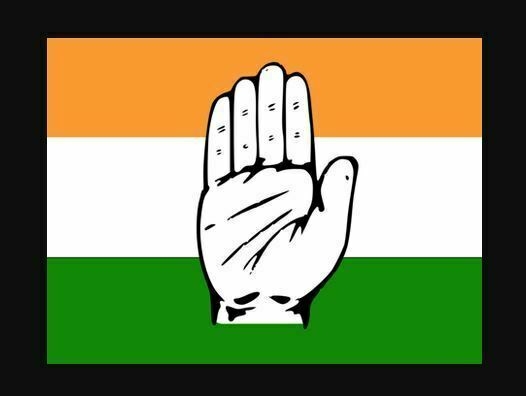 Srinagar: For the second time, Congress skipped ‘Peoples Alliance for Gupkar Declaration’ meeting on Saturday setting tongues wagging about its promise to restore the special status of Jammu and Kashmir.

Sources in the Congress said the party was ‘quietly distancing’ itself from the alliance even as the party issued a statement condemning Mehbooba’s remarks that she will not hold the tricolor until the flag of the erstwhile J&K state was returned.

“We are watching developments. Even though we had pledged support to the Gupkar declaration, it will difficult for us to be a part of the newly-formed alliance if Mehbooba or others issue provocative statements. Congress is a national party having a pan-India presence and the BJP has already raked up Kashmir and Article 370 ahead of Bihar elections. If they continue to issue provocative statements, we will quietly distance ourselves from the Gupkar alliance” said a Valley-based senior Congress leader wishing anonymity.

Even as J&K Pradesh Congress Committee (JKPCC) president GA Mir did not answer the phone calls from The Kashmir Monitor, a senior party leader said Mir and his supporters stood by the statement issued by its Jammu-based chief spokesperson Ravinder Sharma.

“The tricolor is the symbol of honor for the country and reminds of the sacrifices of crores of Indians to achieve freedom. Such statements will defeat the democratic and constitutional struggle for achieving any just right. She should desist from such outrageous utterances,” Sharma said

‘Peoples Alliance for Gupkar Declaration’ had been formed on October 15 by six major political parties. However, the Congress that was one of the ‘Gupkar declaration’ signatories had skipped the October 15 meeting. Prior to the stripping of J&K’s special status on August 5 last year, the leaders had met at the Gupkar residence of National Conference president Farooq Abdullah here and drafted the declaration.

Even as a JKPCC statement had claimed that its president GA Mir did not attend the October 15 meeting due to health reasons. Yet he toured parts of the Jammu region the next day. Today also, the JKPCC president did not attend the ‘Peoples Alliance for Gupkar Declaration’ meeting after which Farooq Abdullah was nominated president of the amalgam.