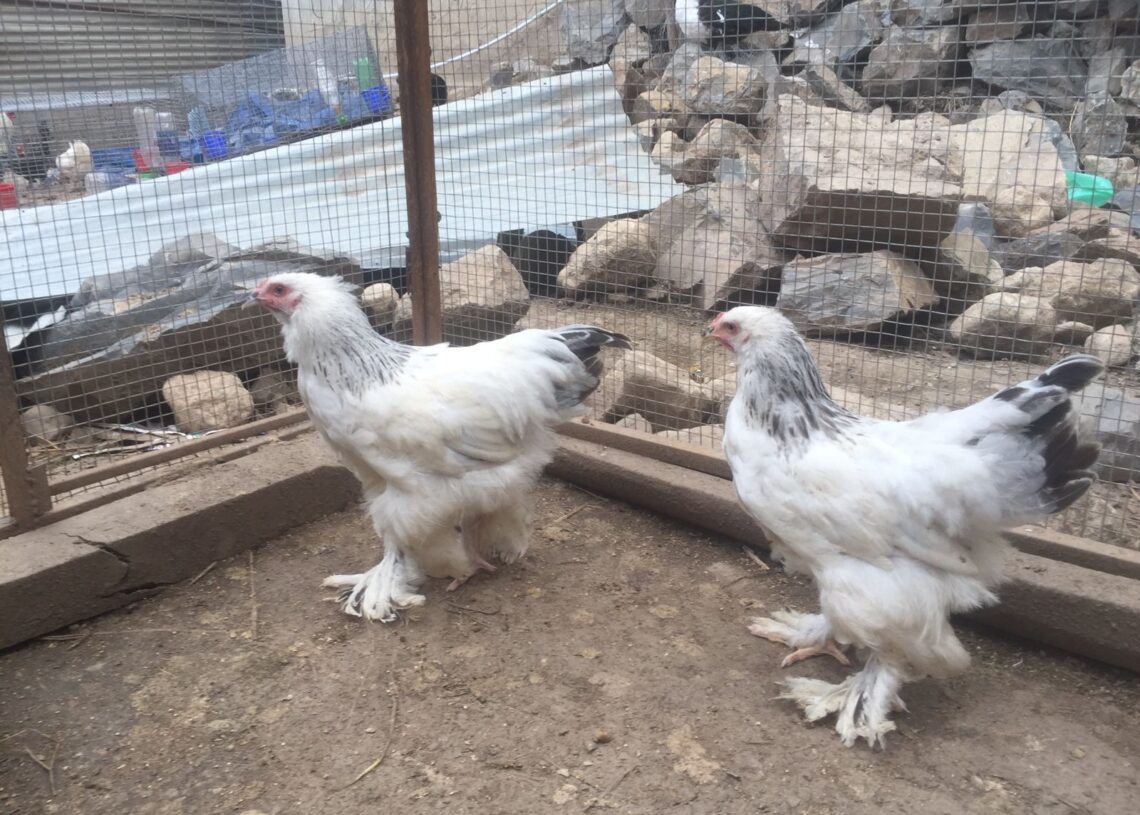 Srinagar: Believe it or not, a few exotic bird varieties are selling for Rs. 50,000 in the Kashmir valley.

Though all fancy chicken and other birds do not cost a bomb, some people are happily buying imported varieties that cost more than small to medium-sized sheep.

Mudasir Ahmad, who runs the ‘Kashmir Fancy Chicken Point’ at Khonmoh in the city outskirts, said the demand for fancy exotic bird varieties had witnessed an increase in the recent past.

“There was a time when it was hard to sell fancy and exotic bird varieties but thanks to social media, the demand has increased. Right now, I have this exotic Silver Pheasant that costs Rs. 25000 and there are birds on demand that cost Rs. 50,000. Recently, I heard that somebody purchased a Mandarin Duck for over Rs. 2 lakh. Though I have not yet procured this variety, lovers of exotic bird varieties are increasing with every passing day,” Mudasir told The Kashmir Monitor.

He said exotic chicken varieties had the highest demand and the cheaper ones cost only Rs. 1500-2000 a kilo.

Mudasir said he sold all varieties of chicken that were available right from the US to Turkey.

“I may not have all varieties right now but I can get any variety on demand right from the chicken available in the US to Europe including Turkey. These varieties are bred in Tamil Nadu and Kerala and I have business contacts there that help me procure these birds. Very expensive birds that cost over Rs. 25,000 are procured only if a customer places an order,” he said.

Muneer Ahmad, who owns the ‘Katju Poultry Centre’ in the Malaratta area of the city, said the black fleshed GI-tagged ‘Kadaknath’ chicken variety was getting more popular in the Valley.

Interestingly, he said its price had decreased now as more people had started breeding it.

“There was a time when Kadaknath was very expensive but now we sell it for up to Rs. 600 a kilogram (live). Initially, people would get scared after coming to know that Kadaknath had black flesh. However, Kadaknath is a must now in every Kashmiri household farm now. We sell around 500 varieties of Kadaknath every month. Other exotic varieties are also being sold,” Muneer told The Kashmir Monitor.