Civilian killed, 5 others injured in border firing in Kupwara 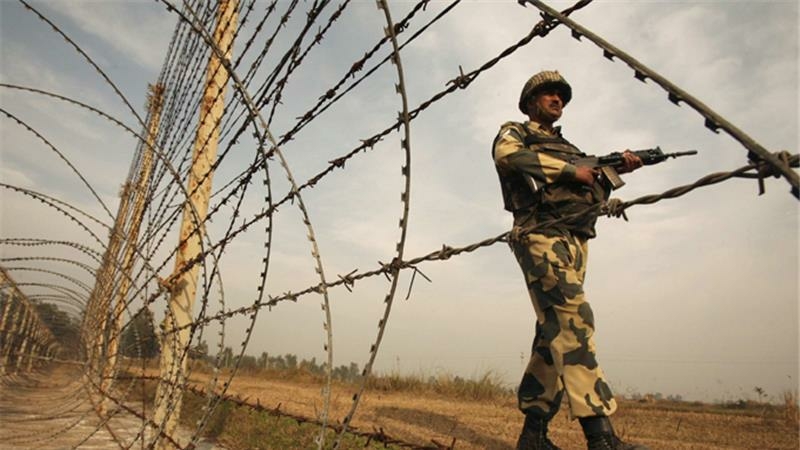 Srinagar, Aug 7: A civilian was killed and five others including a woman received injuries in the intense LoC firing in Karnah sector of North Kashmir’s Kupwara district on Friday, officials said.

A 35-year-old civilian was killed at Bagh Bella in Karnah sector while five others who received injuries are undergoing treatment at different hospitals in Srinagar, officials said.

They said that in Karnah sector Pakistan resorted to “unprovoked ceasefire violations” that created panic in civilian areas after which at least three individuals received injuries who were shifted to nearby health centres.

“Among the three injured one succumbed to his injuries while two others were shifted to Sher-e Kashmir Institute of Medical Sciences in Soura, Srinagar for advanced treatment,” the official said.

He identified the slain man as Muhammad Arif, 35 of Bagh Bella Kachaida in Karnah sector.

Three more civilians including a woman sustained injuries in the intense exchange of firing between the two armies at Kralpora area of Rangwar, Chowkibal, Kupwara. Officials said that the injured have received injuries in arms, legs and shoulders and all have been shifted to Srinagar for advanced treatment.

“Among the three injured include a 42-year-old woman Zakir Ahmad, 24,  and Naseer Ahmad. All have been shifted to bone and joint hospital Srinagar for treatment”, the official said.

He said that the cross border shelling has stopped in the area but few residential houses have suffered minor damage in Chowkibal area while more ground situation is being ascertained and will be disclosed once the actual facts and figures are gathered.

Meanwhile, locals said that the cross border shelling has created panic in the affected areas and many have moved to safer places to avoid any damage or injury. (KNO)