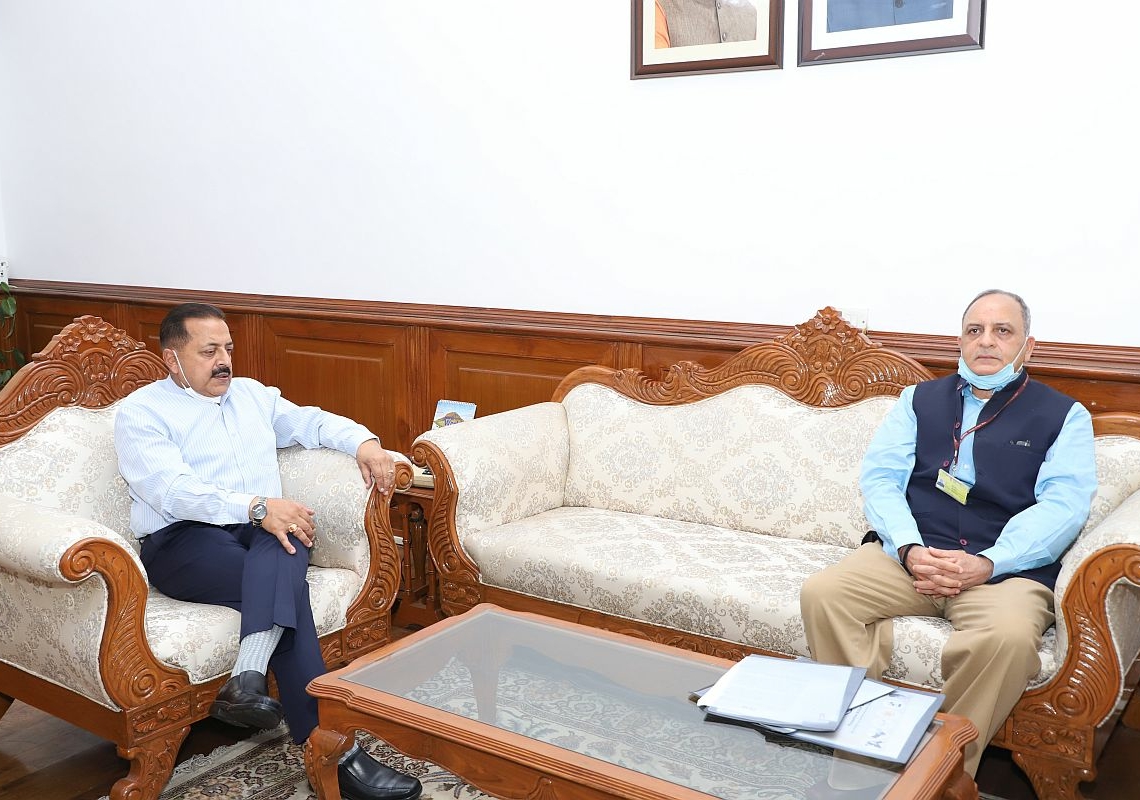 The Central Information Commission (CIC) would start hearing Right to Information (RTI) Act applications of applicants from the UTs of J&K and Ladakh from tomorrow, Union Minister Jitendra Singh said.

After the meeting with the Chief Information Commissioner Shri Bimal Julka, the minister had taken the decision.

The Minister said that applicants from J&K and Ladakh can file RTI applications from home and no one has to travel outside even for appeals to the CIC. This will usher in a new culture of “Justice from Home”.

The Minister also informed that any citizen of India can now file RTI pertaining to matters related to J&K and Ladakh, which was reserved to only Citizens of erstwhile State of Jammu and Kashmir, before the Reorganisation Act of 2019.

Singh stated that concerted efforts for smooth transition from the J&K RTI Act 2009 to the Central RTI Act were taken by the offices of Ministry of Home Affairs, DoPT and Central Information Commission.

The Minister informed that till 10th May, 2020, 111 second appeals/complaints (fresh  cases) from the UT of J&K have been registered in the CIC consequent to the Reorganisation Act,2019.

“Training for CPIOs and FAAs is being planned and registration/alignment of Public Authorities of Union Territories of J&K and Ladakh on RTI online portal of DoPT is also being taken up with DoPT,” the government said.