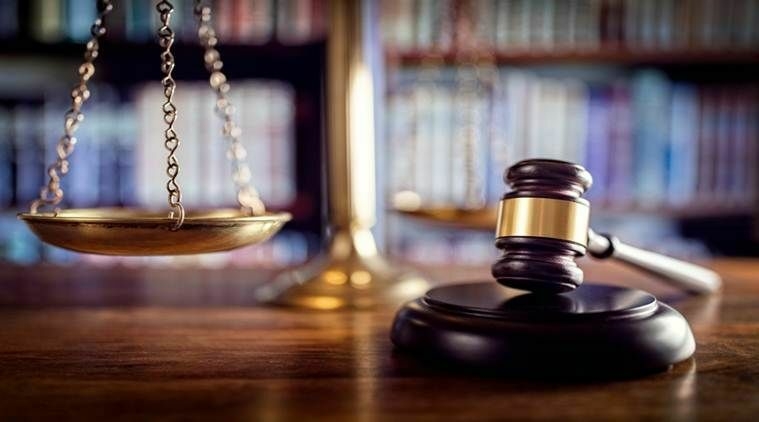 Judge gavel, scales of justice and law books in court

New Delhi, April 3: The Centre on Friday notified the appointment of three judicial officers as judges of the common High Court of the Union Territories of Jammu and Kashmir and Ladakh.

“In the exercise of the power conferred by Clause (1) of Article 217 of the Constitution, the President is pleased to appoint Vindo Chatterji Koul, Sanjay Dhar and Puneet, to be judges of the common High Court for the Union Territory of Jammu and Kashmir and the Union Territory of Ladakh, in that order of seniority, with effect from the date they assume charge of their respective offices,” said the notification issued Rajinder Kashyap, Joint Secretary, Ministry of Law and Justice.