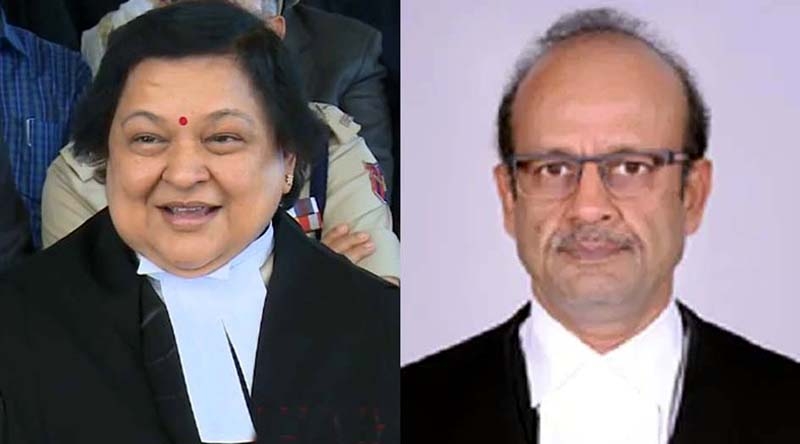 A formal notification is likely to be issued soon.

Justice Bindal is the senior-most Judge of the Jammu and Kashmir High Court after its incumbent Chief Justice.
Chief Justice, Gita Mittal and Justice Rajesh Bindal have delivered several landmark judgements after joining Jammu and Kashmir High Court and have been instrumental in pushing through major reforms in various sectors across the Union Territory.

Justice Bindal, who joined Jammu and Kashmir High Court on November 19, 2018 is presently the Chairman of the Finance Committee, Building and Infrastructure Committee, Information Technology Committee and State Court Management Systems Committee in the High Court.

He is also Chairman of J&K State Legal Service Authority.

Justice Bindal is also the Chairman of the Committee constituted for conducting assessment for optimal use of technology by National Legal Services Authority (NALSA) and the State Legal Services Authorities including use of Artificial Intelligence. He is also Member of the Committee constituted to go into the existing framework of Lok Adalats and Mediation and to suggest ways for enhancing operational efficiency and methods for better application of these ADR mechanisms for weaker sections of the society.