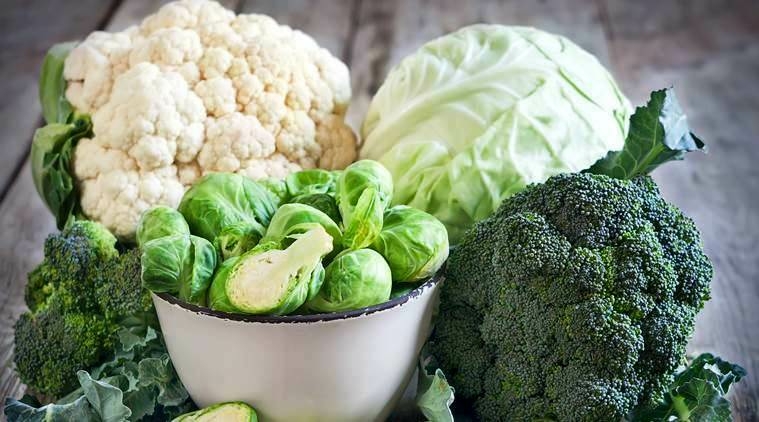 Eating vegetables has always been considered a healthy practice but now, there seems to be more reasons than one to include them in your diet. It has been discovered that vegetables like broccoli, kale and cabbage can help in reducing the risk of bowel cancer.
Benefits of the coniferous vegetable was deduced by a team of researchers at Francis Crick Institute, London. According to a report in BBC, they found that anti-cancer chemicals are produced when the vegetable is digested. The group was basically trying to find how eating vegetables can change the lining of the intestines.
According to them, a chemical known as Indole-3-carbinol is produced when you chew these vegetables. Acid in the stomach leads to changes in the chemical later and also helps in controlling the stem cells that generate bowel lining. “Make sure they’re not overcooked, no soggy broccoli,” said Dr Gitta Stockinger.
Much like the skin, the surface of the bowels also constantly regenerates. The process takes four to five days. However, it needs to be kept in check and controlled as it can lead to gut inflammation or cancer. The work that was published in Immunity revealed that the chemicals found in the coniferous vegetables are important in the process.
The mice, on which the experiement was conducted, were protected from cancer when they were put on a diet of high in indole-3-carbinol. Without this, the gut cells divided uncontrollably thereby increasing the risk of cancer.